9 Surprising Facts About Tattoos That You Probably Didn’t Know 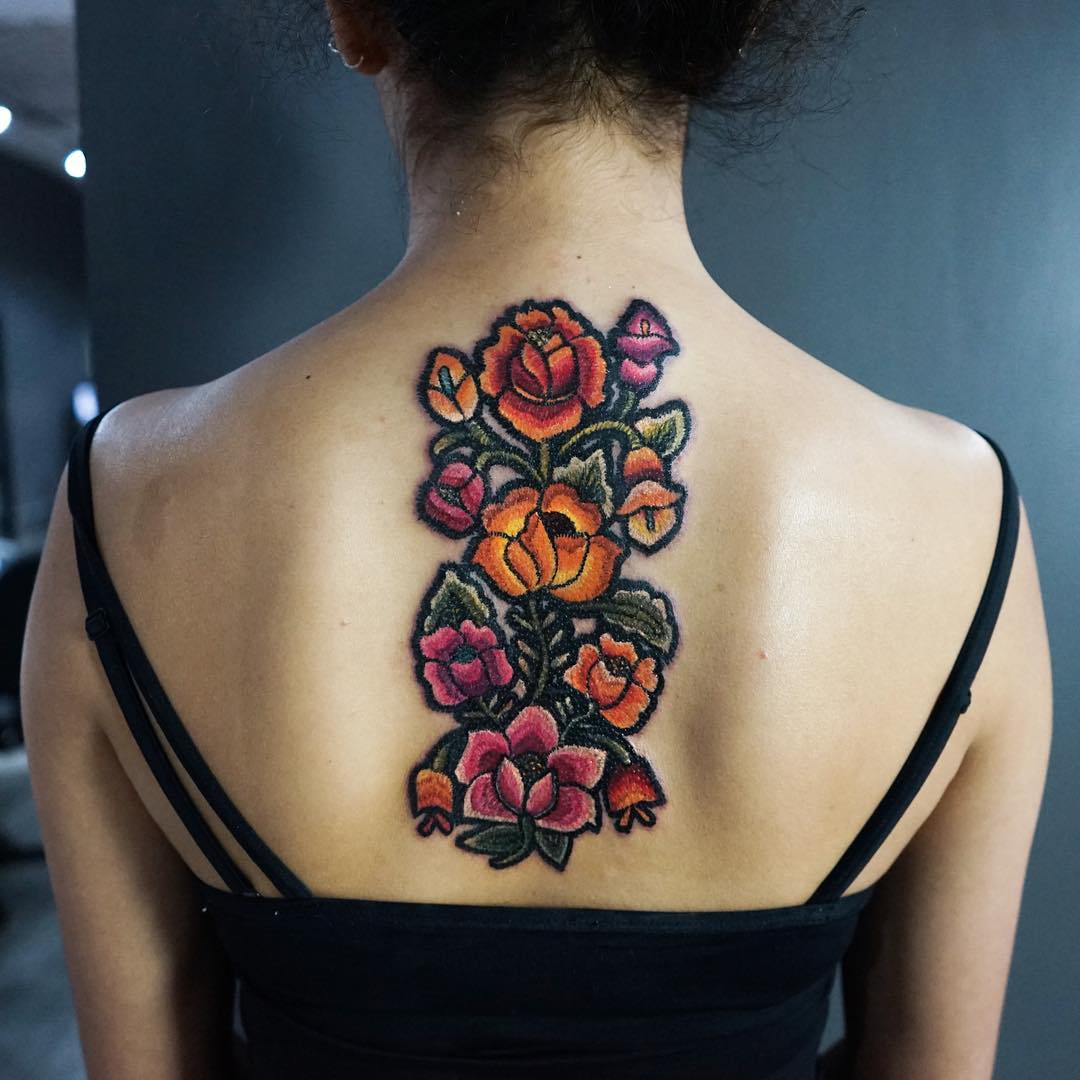 Tattoos have become an everyday thing by 2019. You’d have to really try to live a day in our world without encountering someone with at least one tattoo (not to mention the thousands of people that want one but haven’t mustered up the courage to get one yet). Tattoos have a long history that spans all continents, many countries, and centuries of traditions and customs. You might think you know everything about them, but here are 9 facts about tattoos that just might surprise you!

They Can Symbolize Status
Tattoos can symbolize status — both “elite” status and “low life” status (depending on where you go). For example, in Europe (especially Eastern Europe) tattoos used to be signifiers of the lower class, commonly associated with criminals who have had jail time. In ancient Greece tattoos were used to mark slaves and in Rome tattoos were used to mark fugitives. On the other hand, for the Mãori people of New Zealand and Native Americans tattoos are a rite of passage and symbols of war or cultural accomplishments.

Tattoos are Older than You Think
Archeologists have discovered ancient tools in areas around France, Portugal, and Scandinavia that resembled tools likely to have been used to give people tattoos. These date to the times of the last ice age, placing them around 10,000 B.C.

Meanwhile, the preserved skeleton called Tyrolean Iceman, whose skin was still intact, also had signs of tatouage. His legs, ankles, wrists, and spine are covered in crosses and parallel lines. When the skeleton was X-rayed, it was discovered that the tattoos were on joints that were diseased, likely signifying that tattoos were used to “heal” illness and treat pain.

There’s a Tattooed Barbie
The iconic doll, Barbie, was released as a limited series called Butterfly Art Barbie in the late 90s. Since tattoos were not as commonplace then as they are today (signifying low class in America), this caused a lot of animosity. The Barbie came with a set of butterfly stickers that could be (optionally) placed on the dolls’ bodies as tattoos. The line was quickly discontinued.

Most Tattoo Ink Isn’t Vegan
Although it’s entirely possible to find and use vegan ink for your tattoo, most commonly used pigments usually contain animal byproducts. When in doubt, it’s best to assume that your local tattoo parlor does not stock vegan inks, however if you ask for it, your tattoo artist will have no trouble finding a vegan alternative. So, if you’re a vegan or a vegetarian, be sure to ask your artist before you show up to get your next tattoo!

Tattoos Have Been Banned
In 787, Pope Adrian I banned tattoos. This included tattoos on gladiators, slaves, and criminals. From that point on, there was a tattoo drought throughout most of Western Europe, and the (sometimes) beautiful markings only made their way back into Western cultures towards the end of the 19th century.

You Can be Allergic to Tattoos
Some colors of tattoo inks can cause allergic reactions on human bodies. This is most common with colored inks. Ingredients such as iron oxide, mercury sulfide, and cadmium sulfide can commonly be found in inks to give them certain colors. However, just because you’re allergic to colored inks doesn’t mean you’re allergic to all inks. Black inks are much less likely to cause reactions, so if all else fails, you can always get a classy black tattoo. The most common color to cause allergic reactions is red.

Thomas Edison Inspired the Tattoo Gun
Before tattoo machines were invented in 1891, the most common method of giving people tattoos were with ink and hand-held needles. This practice is still common, and has recently made a resurgence in popularity in the form of “stick and poke” tattoos.
So, in 1891 a New York tattoo artist named Samuel O’Reilly based his design of the first ever tattoo gun on the engraving machine (autographic printer) that was first invented by Thomas Edison.

Tattoos Give You A Certain Advantage
I was raised to believe that if I got a tattoo I’d never be able to get a well paying job. And although this may have been true in the 90’s, it certainly isn’t the case anymore.
In fact, there are jobs today where tattoos are preferable. Bartenders with tattoos are often hired specifically because of their tattoos and coolness. The same goes for hipster baristas, designers, and “creatives”. Then again, even if you’re still of the opinion that a tattoo might put a big black (or colorful) X on your future employment — you can always get it on a part of your body that is covered by clothes 90% of the time. 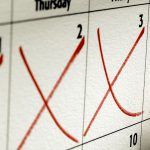 Blursday? Pan-demic? Looks Like We Got Some New Pandemic Lingo Going Viral!

THE 10 SCARIEST HORROR MOVIES EVER 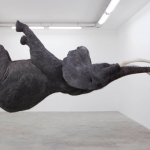 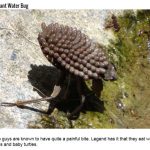 The Deadliest Insects In The World

26 Dec 2020
25 Jun 2020
Health, Riveting
9 Surprising Facts About Tattoos That You Probably Didn’t Know, Most Tattoo Ink Isn’t Vegan, Tattoos are Older than You Think, Tattoos Give You A Certain Advantage, Tattoos Have Been Banned, The Word “tattoo” comes from Polynesia, There’s a Tattooed Barbie, They Can Symbolize Status, Thomas Edison Inspired the Tattoo Gun, You Can be Allergic to Tattoos

8 Amazing Celebs With Their Own Businesses