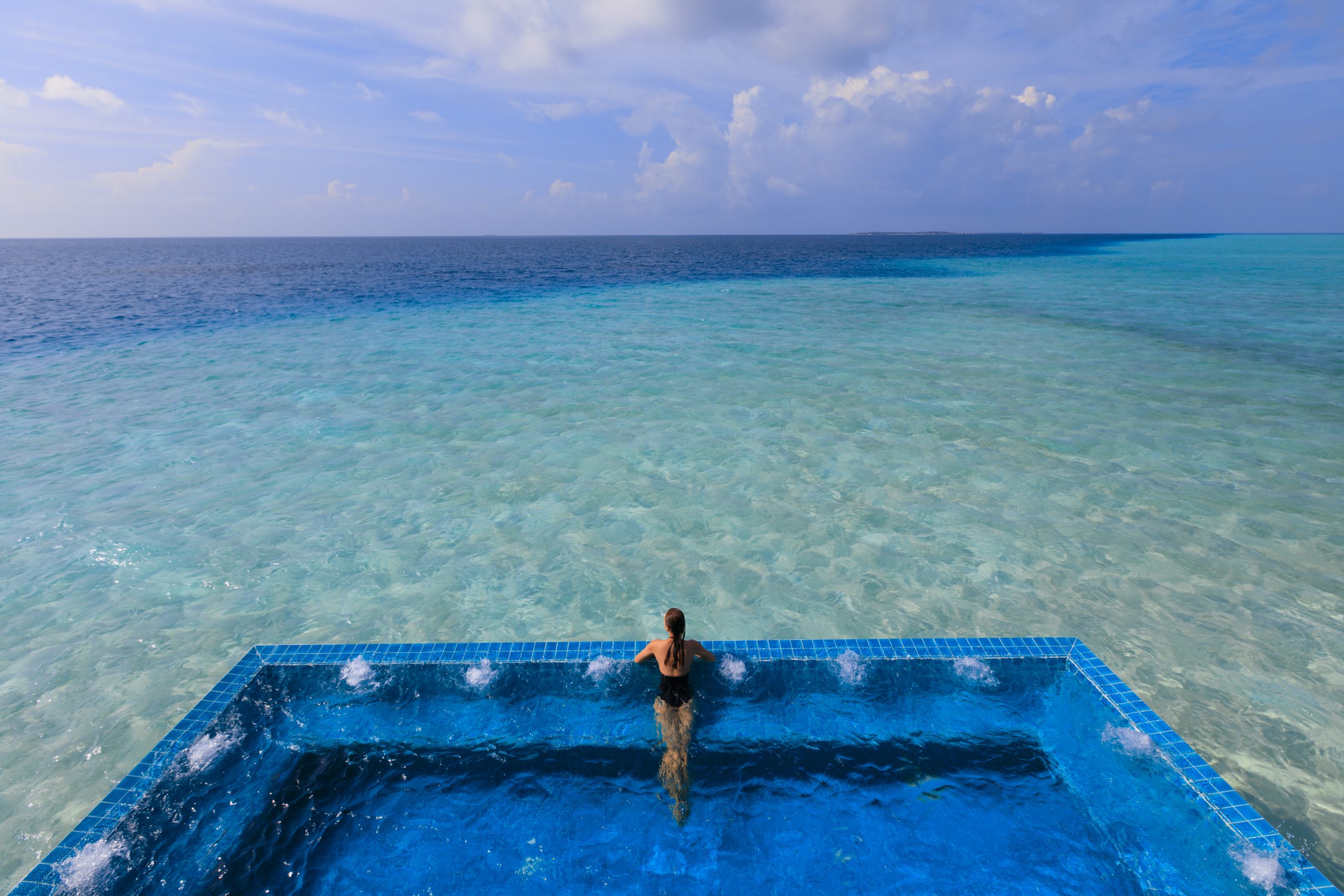 As we’re all probably aware by now, London goes above and beyond when it comes to shaping their city skyline. If any city ever though that architecture should be seen from the sky and not from the ground, London is probably the one. They already have the Big Ben and the Shard, and the latest plan they have for their city skyline probably isn’t going to change that image.

A company called Compass Pools is going to create a mind-blowing 360-degree infinity pool on top of a skyscraper that’s 200 meters above the ground.

If you’re into swimming and sightseeing, this probably looks like it could be the best thing ever for you as it’s a unique opportunity to combine both you passions in a singular, albeit somewhat decadent, activity.

The pool is going to have some pretty unique features too: in order to appear almost transparent, the edges will be made out of acrylic instead of glass. Because of this, people inside the building will be able to look up and see the swimming folk swimming on the rooftop.

But those aren’t the coolest features – not by a long shot. In order to get to the swimming pool, you actually go up a staircase that is based off the stuff they use on submarines. The staircase will be spiraling up and will actually rise from the pool whenever someone enters or exits it.

I’m usually not too big on swimming, but if this pool becomes a reality I might actually have to visit London and pack my swimming gear! If all goes well, construction could start as early as 2020. 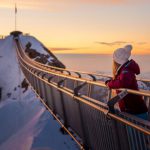 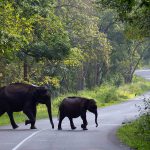 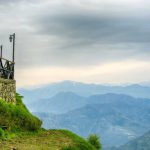 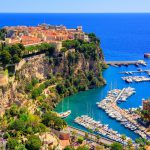 Journey of France in November 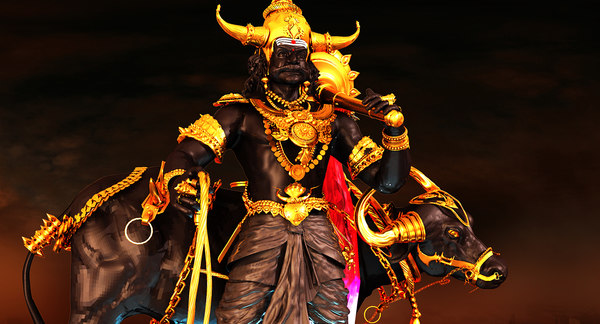 Have You Heard Of Yama’s Temples in Country 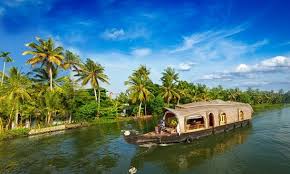 Alleppey :Backwaters, Beaches and Lagoons – Venice of the East