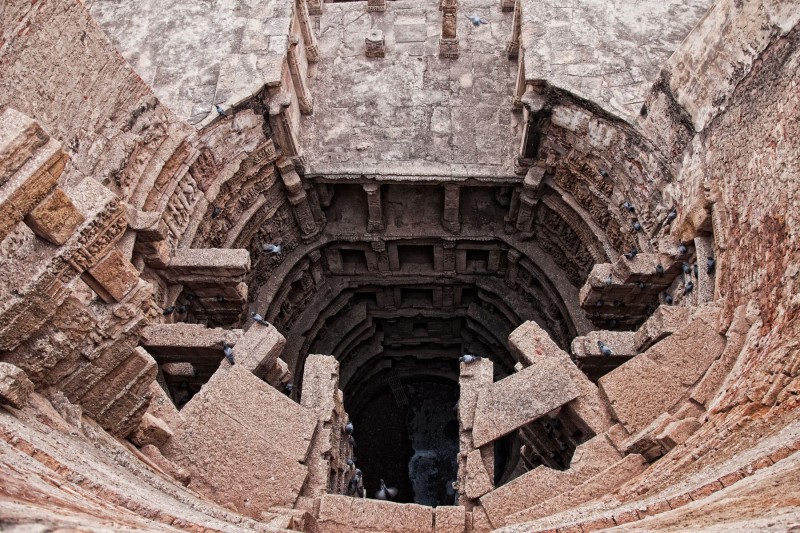 With India’s rich cultural background, it’s definitely one of the most mysterious and gorgeous countries in the world. And aside from food, customs, religion, language and all that good stuff, one thing you should not sleep on is India’s architecture. Let me just tell you that there are some insanely outstanding building designs here.

Let’s take a good look at these 7 architectural wonders of India!

2. Ruins of Vijaynagar Empire
UNESCO doesn’t give the “World Heritage Site” status to just any old ruins. And this genius construction definitely deserves to be saved. It’s actually a huge musical instrument, can you believe that?

3. Ajanta & Ellora Caves
The Ajanta and Ellora caves are at least 4000 years old, and are one of the oldest UNESCO World Heritage Sites. Just look at how beautiful the statues are, the craftsmanship is phenomenal!, You just know there are ancient relics hidden somewhere inside…

4. The Iron Pillar
Sixteen. Hundred. Years. That’s how old this iron pillar is. The 7-meter high pole has Sanskrit inscriptions all over it, which tell us a bit about its history. It was built in the memory of the Gupta King Chandragupta II (but also to honor Vishnu). Absolutely zero rust in 1600 years… What’s the secret? It’s made of 98% wrought iron. Whatever it means, it sounds cool and I want it.

5. Sun Temple of Konark
Sun Temple of Konark is one of the most impressive architectural wonders in India. It received its legendary status for the intricate design. The temple is basically a huge 24-wheeled chariot of the sun god, dragged by 7 heavenly horses. That’s legendary!

6. The Great Wall Of India
This is the ancient fort of Kumbhalgarh – one of the coolest (and secret) places in India. 300 ancient temples are hidden behind this huge 36-km-long wall, that has been defending them for a thousand years. Outmatched by its Chinese brother, it’s still an astonishing sight to see.

7. Taj Mahal
Of course, the number one most epic architectural wonder in India is the Taj Mahal, as it’s actually one of the “wonders of the world”. This magnificent mausoleum, built in the 17th century, is a great example of combining Hindu and Indo-Islamic architectures to make something new and fresh.

But you know what they say, “a picture is worth a thousand words”!

Planning to Visit Australia This September 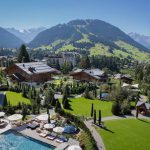 Journey of January in Europe 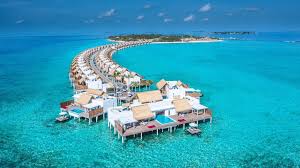 Maldives: A Tropical Haven For Honeymooners

This February Go to Australia

Where you should Go in January ?