Technologies That Will Never See The Light of Day 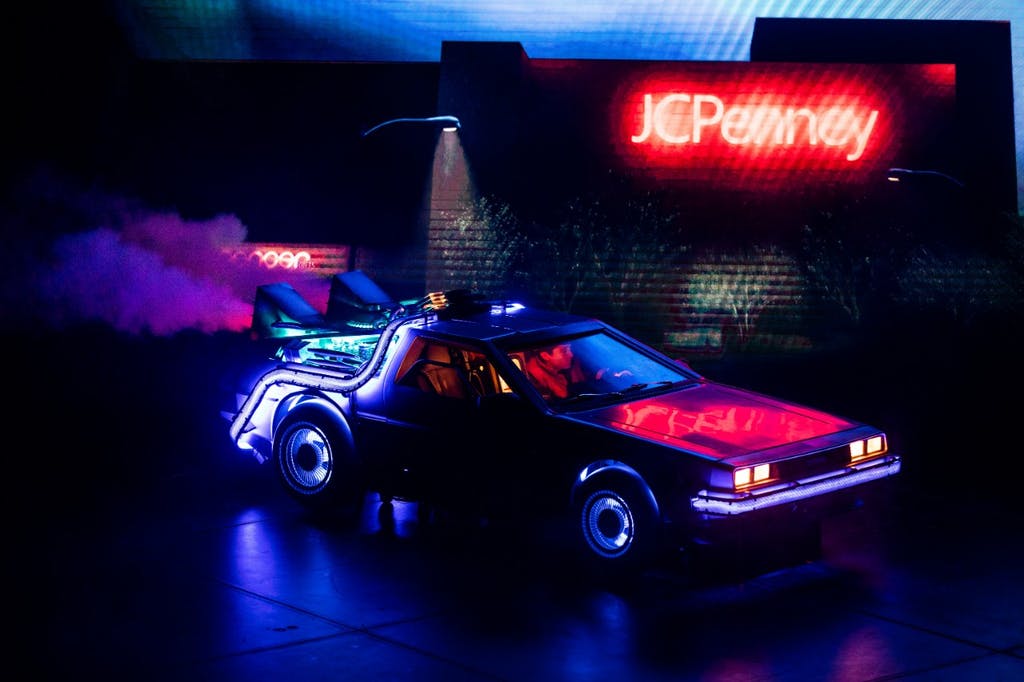 With the genre of science fiction becoming bigger and notably more mainstream than it was a few decades ago, we’ve been bombarded with odd and new technology that hasn’t been developed yet. Whether or not they haven’t been started or are just too unrealistic to produce, we will probably never see these wonderful pieces of technology in our lifetimes.

Let’s dive through some of the most insane technologies people have thought up and see why they aren’t very realistic to be developed in the short term.

Not Living in Base Reality

Essentially, this is the plot of the Matrix movies. With technology in virtual reality and AI making huge leaps forward, more and more people are suggesting that perhaps humans don’t live in base reality. This means that we’d all be stuck in a computer simulation, but for obvious reasons there’s been no evidence provided of this theory.

While the technicality of making pill foods is possible, our calorie intake would require us to chow down on half a pound of pills each day. If you’re going to need to eat half a pound of something in order to stay alive, I doubt pills would rank high on the menu. Or even rank on the menu at all.

I mean, lightsabers are the prime example that Star Wars is more fantasy in space than it is science fiction with fantasy elements. Harvard and MIT looked into the idea of developing a lightsaber, or at least something that looked like it, and discovered that since photonic molecules have no mass, they would be unable to interact with one another. In short: they’d never be able to form a blade.

Being able to upload one’s brain to a hard drive or even the internet has been the trope of many science fiction stories, but it’ll remain nothing more than that.

As much as science fiction tries turning this into a real thing, it’s never going to be a real thing. It’s been a thing that many have attempted, but not once has anyone gotten close to even grasping the concept of how a disintegration ray should work.

Imagine being able to live just by walking in the sun, without a need for further nourishment or other methods of gaining energy. Well, it’s sadly impossible. Oxford University looked into the possibility of humans photosynthesizing, but an average human with its body covered in green cells would only produce 1% of the energy needed to survive.

While the concept of portals has been widely used in video games and movies, portals are scientifically speaking no different from stable wormholes. Considering how little we know about wormholes, the odds of us ever being able to control them and form them at will to ease our transportation issues seems a bit farfetched.

Attempts of cloning animals have been made, often quite successfully, but the ethical conundrum that comes with cloning a human probably won’t be solved anytime soon. And while cloning animals has been done, the only thing it really does is create a genetically similar offspring – but not an identical one. 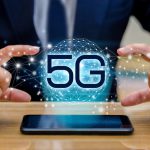 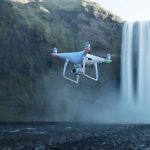 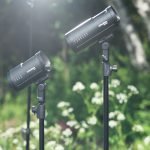 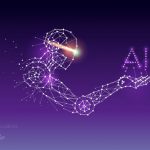 Revolutionizing The World With This 6 Futuristic Technologies