8 Ancient Mysteries We May Never Know the Answers To 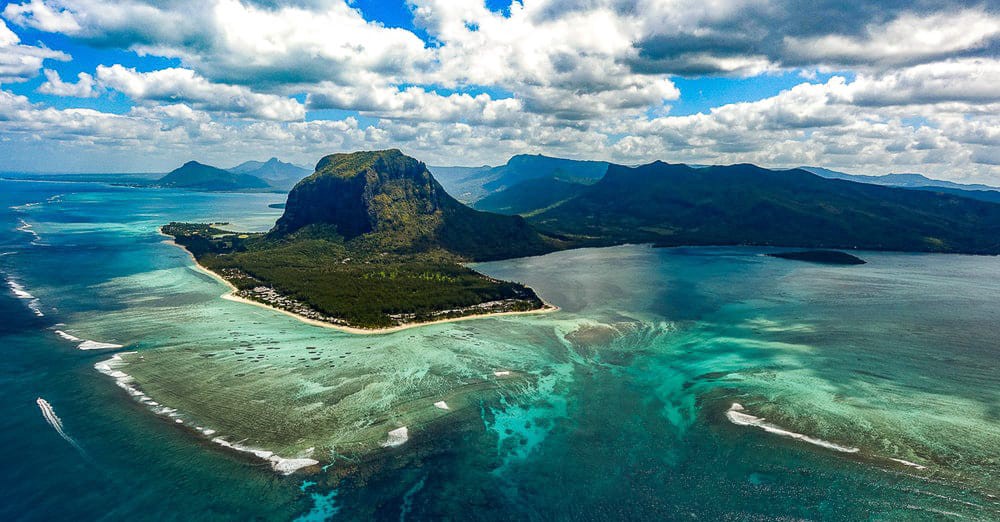 Hey, youngsters! Do you dig the Twitters and TikToks? Thanks to social media, we can instantly find out which handbag Khloé Kardashian is using today! Fun! A million years from now, archeologists will uncover an iPad buried deep underground, turn it on (‘cause there’s still enough juice in the battery!), and experience the joys of YouTube megastar Jake Paul like their ancestors once did! But while learning about the past (and by “past” I mean the “present” today but will someday be the past in the future) will become increasingly easy in the future, learning about the past can be difficult today because, like, Alexander the Great didn’t govern by Tweet. For this reason, there are archeological findings and the histories of certain ancient civilizations that we will never fully understand. Here are 8 questions we’ll probably never solve.

1. What does the Voynich Manuscript mean?

This mysterious manuscript, named after Polish book dealer Wilfrid Voynich who purchased it in 1912, has been confounding cryptographers who have spent the subsequent 100+ years trying to make sense of the writings and illustrations contained within. For example, none of the sketched out plants have been identified as anything that exists in reality, and the text consists of more than 170,000 different characters. It was originally suspected that Voynich himself created it to attract publicity and cause some mischief, but carbon dating indicates 15th century origins, so probably not.

2. What’s the deal with the Bent Pyramid?

Everybody knows what pyramids are shaped like, right? Like pyramids, duh! Ah, but like many things there are exceptions to the rule, my friends. For instance, a pyramid built during the reign of the Pharaoh Snefru is decidedly different. While the way the lower base was built is consistent with your typical pyramid, things start to get weird as you go higher. The angle of the slope abruptly changes and they ended up with, well, what they ended up with. One theory is that it had to be finished hastily in response to the unexpected death of the person it was intended for. But we like to believe the giant aliens who made it lost their patience when building what was intended to be an elaborate sand castle, patting the top of it with their hands and saying, “We’re done here.”

3. What purpose did the Plain of Jars serve?

Imagine this: you’re wandering around the mountains of Laos when, low and behold, you come across a bunch of large stone jars scattered about, some of which are 10 feet tall. What!? We dunno. They were created around 2500 years ago, and the abundance of nearby human bones might suggest the jars were used for purposes of cremation or perhaps to house corpses prior to the funeral rites. The locals claim the jars were used to make whisky or rice wine for giants that once lived there, so, um, yep. Probably that. Airtight explanation for sure.

4. How did the ancient Greeks know how to make the Antikythera mechanism?

This archeological doohickey was found in an ancient shipwreck off the coast of Greece in 1901 and identified a year later as some sort of analogue computer dealie. It contains 30 clock-like bronze gear thingamabobs and is estimated to have been created around 100 BC, although it’s possible this doodad might date a hundred years before that. It seems that this gizmo served as an astrological device since it follows the movement of the moon and sun according to the zodiac. In any event, the technology required to make this whatchamacallit wouldn’t be found again for 1000 years, leading some to conclude that it must be aliens blah blah blah X-Files theme.

5. What message are the Pictish stones intended to convey?

Mysterious, ubiquitous free-standing stones with mysterious carvings dot the whole of Scotland from east to west. They are believed to have been created sometime between 500 and 900 AD. While some of the images are clear – birds and other animals both real or imaginary, and everyday objects like mirrors and combs – others can’t be identified. But in all cases, it’s not certain what the intent is. To tell a story? To showcase mad mirror-drawing skills? I’ve got nothing.

6. Why did the original residents of Teotihuacan abandon the city?

Once upon a time in the 13th century, the Aztecs came upon a city that had all of the hallmarks of a sophisticated civilization – roads, palaces, pyramids, and even irrigation systems. But whoever had lived there just got up and vanished 600 years earlier, leaving everything as it was. While the Aztecs named the city Teotihuacan, nobody knows what the original inhabitants called it since there are no written records. The Pyramid of the Sun, the world’s third largest pyramid, is still standing to this day. And if you close your eyes, you can imagine ancient people along the mile-long Avenue of the Dead with carts hawking fake Rolexes or whatever.

7. What happened to the Angkor Wat civilization?

In 1860, French explorer Henri Mouhot was wandering around a jungle in Cambodia when he stumbled across a spectacular Buddhist monastery that had been concealed behind the trees. When he asked the monks and farmers about the history of the area, they just shrugged. Eventually, historians were able to gain more insight and discovered that Angkor Wat was once home to a powerful empire that existed from 800 AD until the empire collapsed 600 years later. The Angkor Wat monastery is only a small part of what had been a huge city. The rest of it – including houses and rice fields – are buried under the jungle. Nobody knows where the folks went, but they were gone within a very short period of time.

8. How did Thonis-Heracleion end up at the bottom of the Mediterranean Sea?

Around 700 BC, the Egyptian port city of Thonis-Heracleion was a pretty happening place. It contained magnificent 16-foot tall statues, animal sarcophagi, bridges and everything else you’d expect from an Egyptian city 2,700 years ago. And then suddenly it wasn’t such a happening place. It literally disappeared from time only to be rediscovered at the bottom of the sea along the Egyptian coast in the early 2000s. What gives? Well, if we knew the answer, it would have been silly to include this on the list, right? 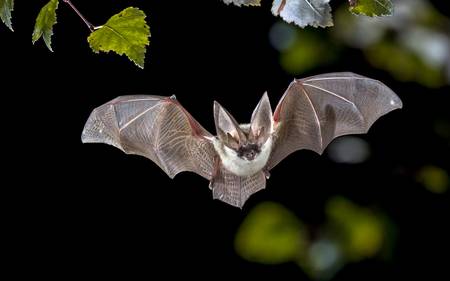 4 Feb 2021
Travel
8 Ancient Mysteries We May Never Know the Answers To, Angkor Wat civilization, Antikythera mechanism, Bent Pyramid, How did the ancient Greeks know how to make the Antikythera mechanism?, How did Thonis-Heracleion end up at the bottom of the Mediterranean Sea?, Jars serve, Mediterranean Sea, Pictish stones, Teotihuacan abandon, Thonis-Heracleion, Voynich Manuscript, What does the Voynich Manuscript mean, What happened to the Angkor Wat civilization?, What message are the Pictish stones intended to convey?, What purpose did the Plain of Jars serve, What’s the deal with the Bent Pyramid?

Traveling Love of May

Planning to Visit Australia This September