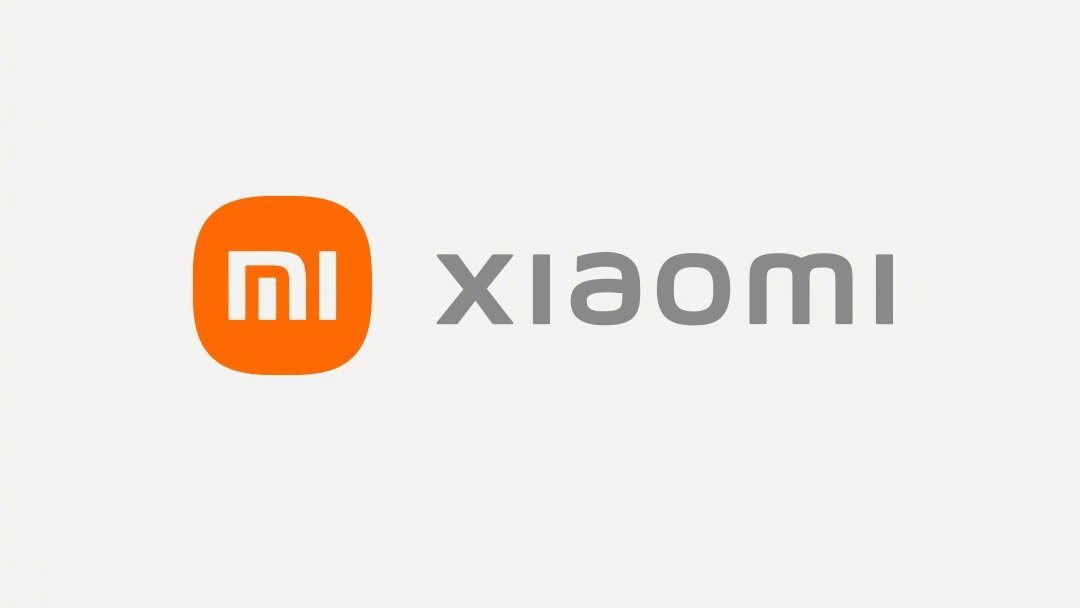 Xiaomi Smart Glasses will only show the most important notifications, the company said. 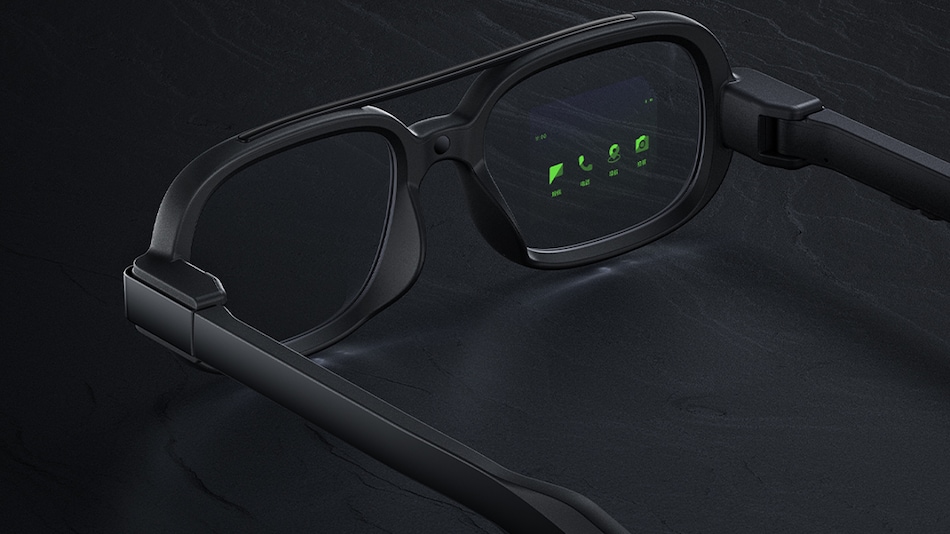 Xiaomi Smart Glasses has a 5-megapixel camera for taking photos, and text translation

The new Xiaomi Smart Glasses have been announced but pricing and availability information was not revealed. The wearable is likely to first be made available in China before coming to global markets. Xiaomi’s new Smart Glasses will compete with Facebook’s recently introduced Ray-Ban Stories smart glasses. Facebook has adopted the classic Wayfarer frames and integrated smart components to enable several functionalities.

The Xiaomi Smart Glasses have a squarish frame with a band running on top. The band that sits on top of the ears is slightly thick, presumably laden with sensors. As mentioned, the glasses adopt the Micro LED imaging technology to lower the design space needed in structural design, as well as the overall weight of the device. Xiaomi says that Micro LEDs have a higher pixel density and a simpler structure. This allows for a more compact display, as well as easier screen integration. It has a display chip measuring just 2.4×2.02mm. Under a microscope, Xiaomi says the display is roughly the size of a grain of rice, with individual pixels sized at 4μm.

Xiaomi has opted for a monochrome display solution to allow sufficient light to pass through and it is said to be capable of reaching a peak brightness of 2 million nits. The company says that the Xiaomi Smart Glasses integrates a total of 497 components including miniature sensors and communication modules. According to Xiaomi, the wearable is able to do independent operations like navigation, take photos, act as a teleprompter, and offer real-time text and photo translations. Xiaomi Smart Glasses are also said to minimise interruptions at inconvenient times and display important information when it is critical.

The new Xiaomi Smart Glasses weigh only 51 grams, and it supports XiaoAI AI assistant for voice commands. This is said to the ‘primary interaction method’. The glasses will filter notifications and display only the most important ones. For instance, smart home alarms, urgent information from office apps, and messages from important contacts will be given priority over others. The new glasses come with built-in dual beamforming microphone and speaker to enable phone calling feature. In addition, Xiaomi Smart Glasses can present roads and maps in front of you in real time so that you can keep your eyes on the road safely and conveniently. 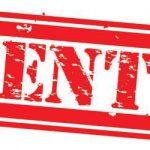 Poisonous Side Of Our Favorite Fruits And Vegetables 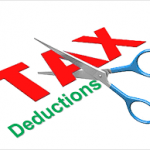 “Go!” How the USSR overtook the USA, sending the first man into space, and where earthlings will fly next

What happens if we don’t file ITR?