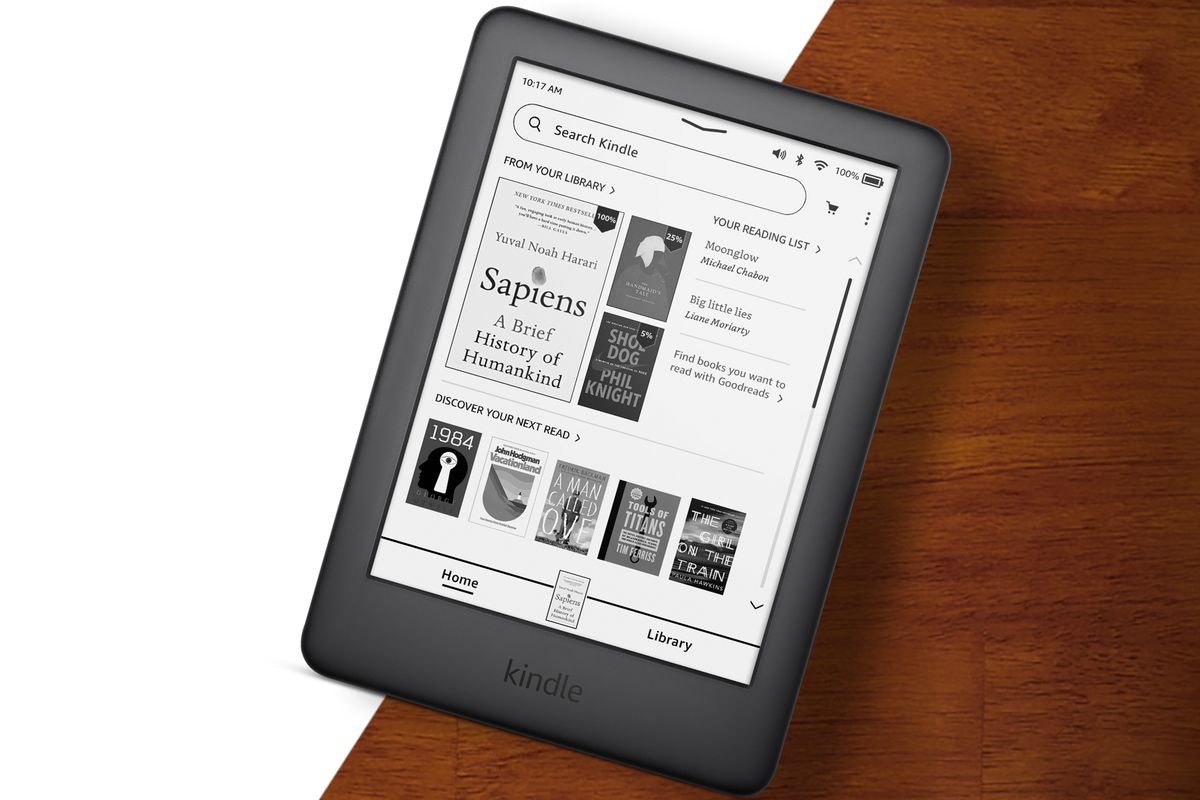 Amazon has announced that most recent Kindles will be getting a new simpler UI through a software update (via Ars Technica). The update mainly focuses on navigation, adding a bar to the bottom of the screen that lets you jump between the Home screen, the book you’re currently reading, and the Library screen. Some have had the update for a few weeks, but Amazon has announced that the update will be rolling out widely over the next few weeks.

The way you access the Kindle’s quick settings (which let you turn on airplane mode, adjust brightness, and more) has also changed. You now get access to the menu by swiping down from the top of the screen, instead of tapping a button.

Amazon says more changes will be coming later this year, with an update that will let you see more recently read books on the Home screen and will refresh the Library’s collection view and filter and sort menus. 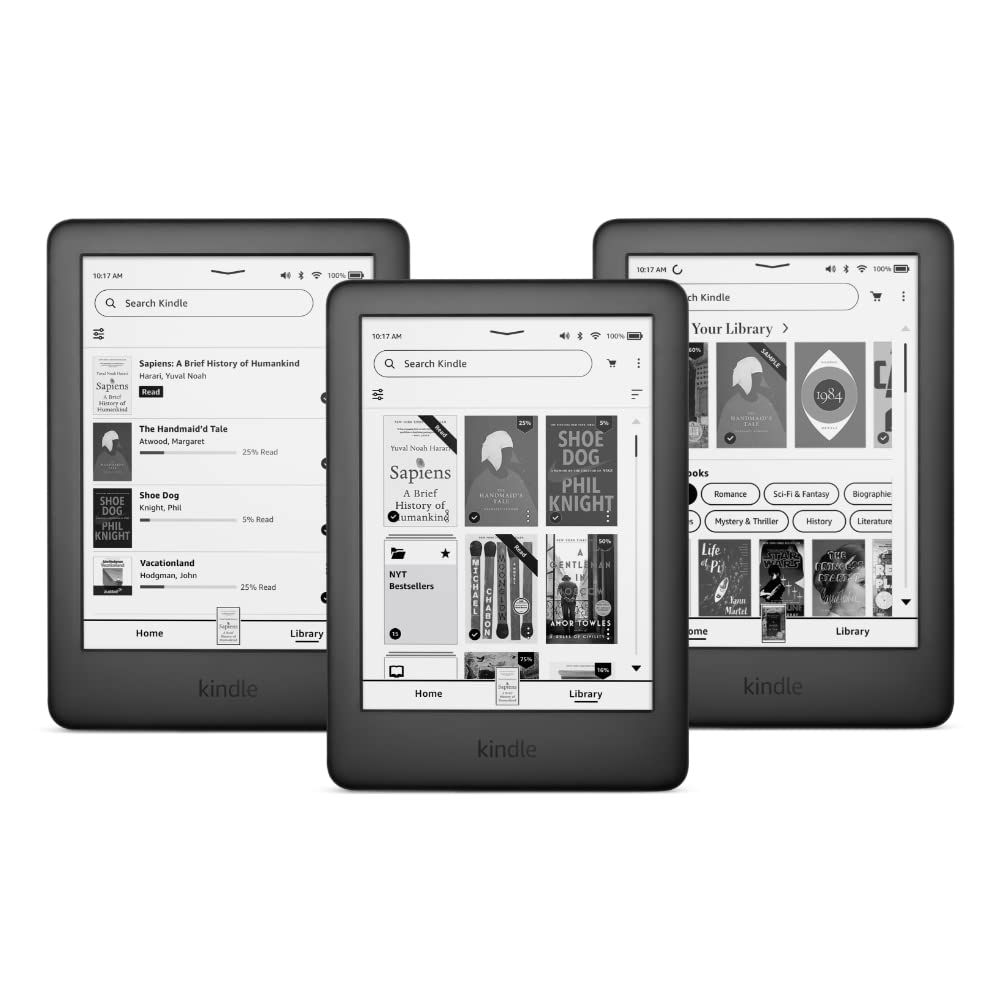 A preview of the Home and Library screens.

Amazon’s webpage for the redesign says the feature will be rolling out to supported devices (8th Gen Kindle, 7th Gen Paperwhite, and Oasis or above) within the next few weeks. Basically, it includes most Kindles released since 2015, so there’s a decent chance yours will be supported.

Unfortunately, Amazon hasn’t made the Kindles’ generation info easily available until the update that’s currently rolling out. It seems the best way to find out if your device is eligible is to Google the model number, which should be on the back of the device.

Like the readers’ E Ink displays, the Kindle interface doesn’t get refreshed very often. Amazon didn’t add the ability to make the lock screen show the cover of the book you’re reading until earlier this year. Ars Technica also reports that the Kindle web browser’s “experimental” label — which has existed for at least 10 years, according to GoodEReader — is gone. Unfortunately, Ars reports not being able to see any changes from the previous (and not very good) version.

The update should automatically install on your Kindle at some point if it’s connected to Wi-Fi, but you can also manually update your device using a computer if you’re looking to get the new UI as soon as possible.