Catch up on the news from Apple’s September 2021 event

Apple just finished its “California Streaming” event, and it announced a whole lot of new products, including the iPhone 13 lineup of smartphones, Apple Watches with bigger screens, and new iPads.

If you’re looking for a quick recap of the biggest news from the show, we’ve got you covered right here. 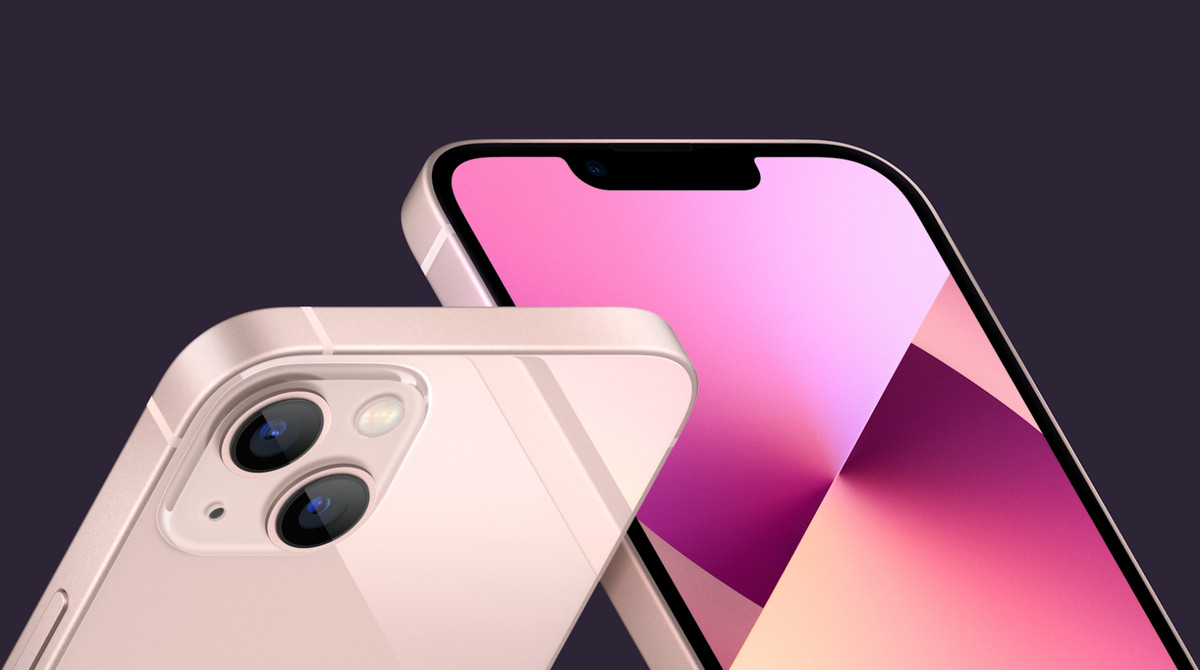 THE IPHONE 13 HAS A FAMILIAR DESIGN WITH A SMALLER NOTCH

Apple’s new iPhone 13 and iPhone 13 Mini look very similar to the iPhone 12 but have a smaller notch and a diagonal camera array. They’re equipped with the new A15 Bionic chip and have an improved dual-camera system on the back. Apple is also promising longer battery life than the iPhone 12. 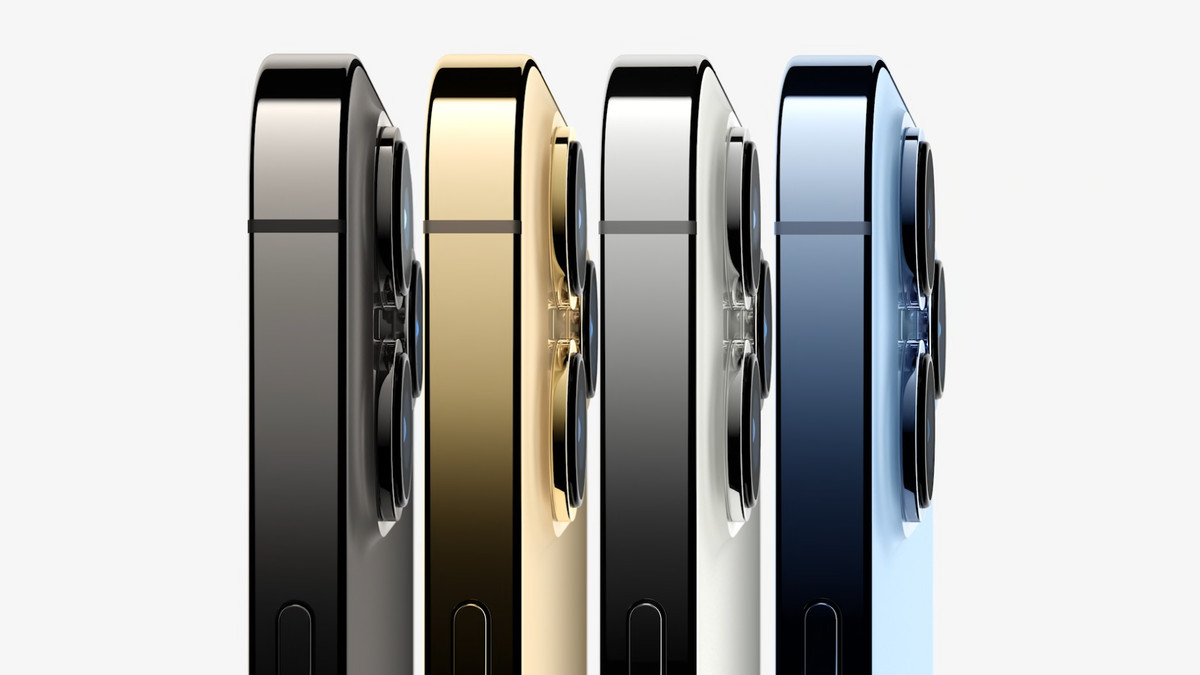 The iPhone 13 Pro and iPhone 13 Pro Max look similar to their predecessors, with a stainless steel band around the sides and a matte finish on the back. But the big upgrade is the screen: they support Apple’s ProMotion adaptive refresh rate technology that tops out at 120Hz. They also have a new camera system and an A15 Bionic chip. Like the iPhone 13, Apple is also promising improved battery life from the iPhone 12 series.

The iPhone 13 Pro starts at $999 and the Pro Max starts at $1,099, and you can get both in a new 1TB storage option. The phones will be available to preorder on September 17th, and they’ll be out on September 24th. 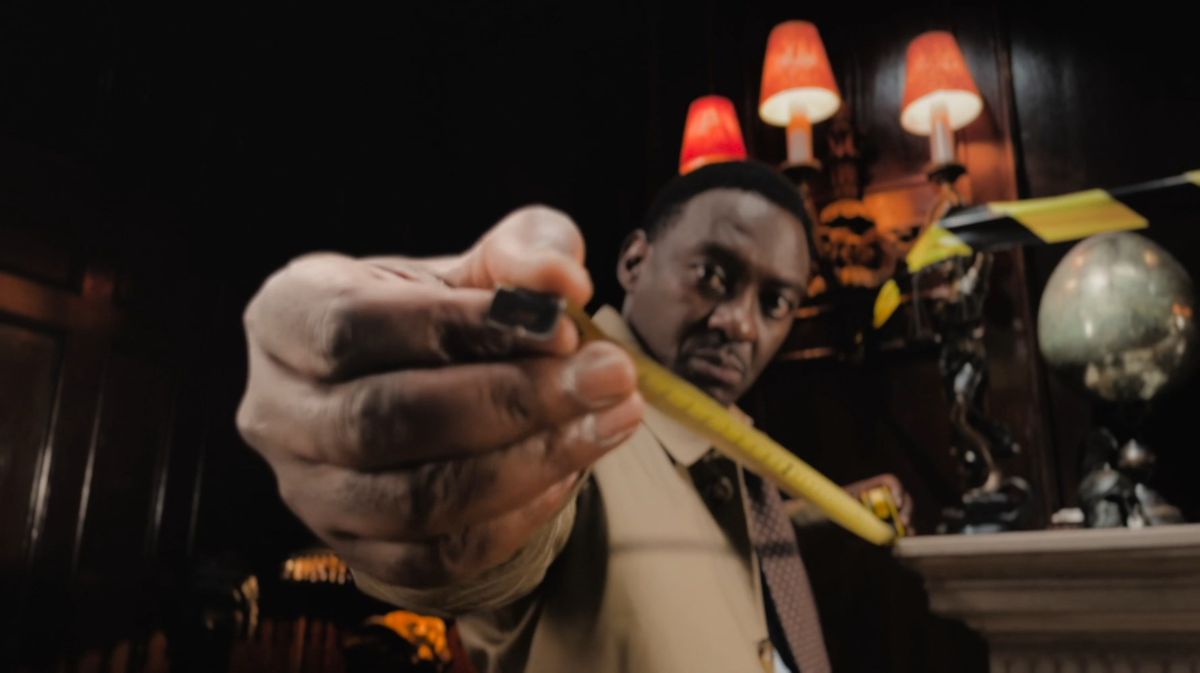 Two key new camera features coming to the iPhone 13 lineup are Cinematic Mode, which applies a portrait mode-style blur to the background, and something Apple calls photographic styles, which lets you select different styles before you take a photo to give it a certain look. APPLE WATCH SERIES 7 HAS A NEW DESIGN AND BIGGER SCREENS

The Apple Watch Series 7 comes in two bigger screen sizes — 41mm and 45mm — with a slightly tweaked design. Some elements of the UI have been updated to better accommodate the bigger screen, including showing a full keyboard at times. The new model starts at $399, but you can’t get it just yet. Apple says it will be available later this fall. 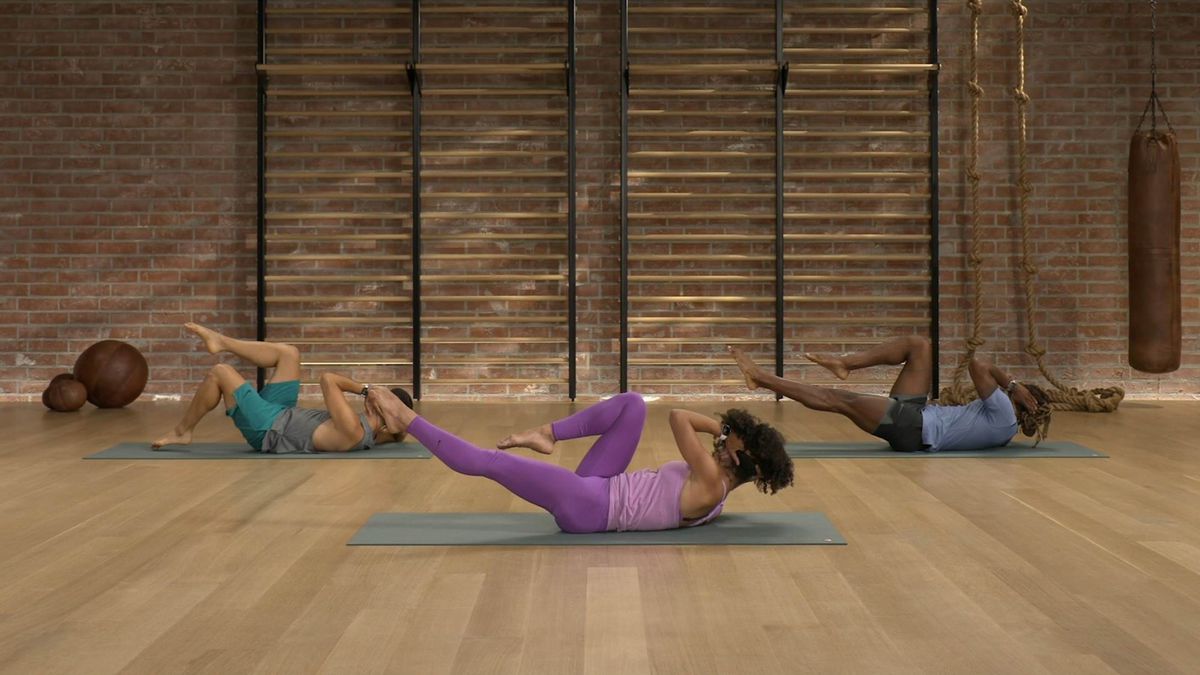 A Pilates workout on Fitness Plus. Image: Apple

Apple announced some updates coming to Fitness Plus, its workout service. Apple is adding Pilates workouts, guided meditations, and workouts inspired by winter sports to the service later this month. Group workouts, coming later this fall, will let you work out with your friends. And the service is expanding to more countries, also later this fall. 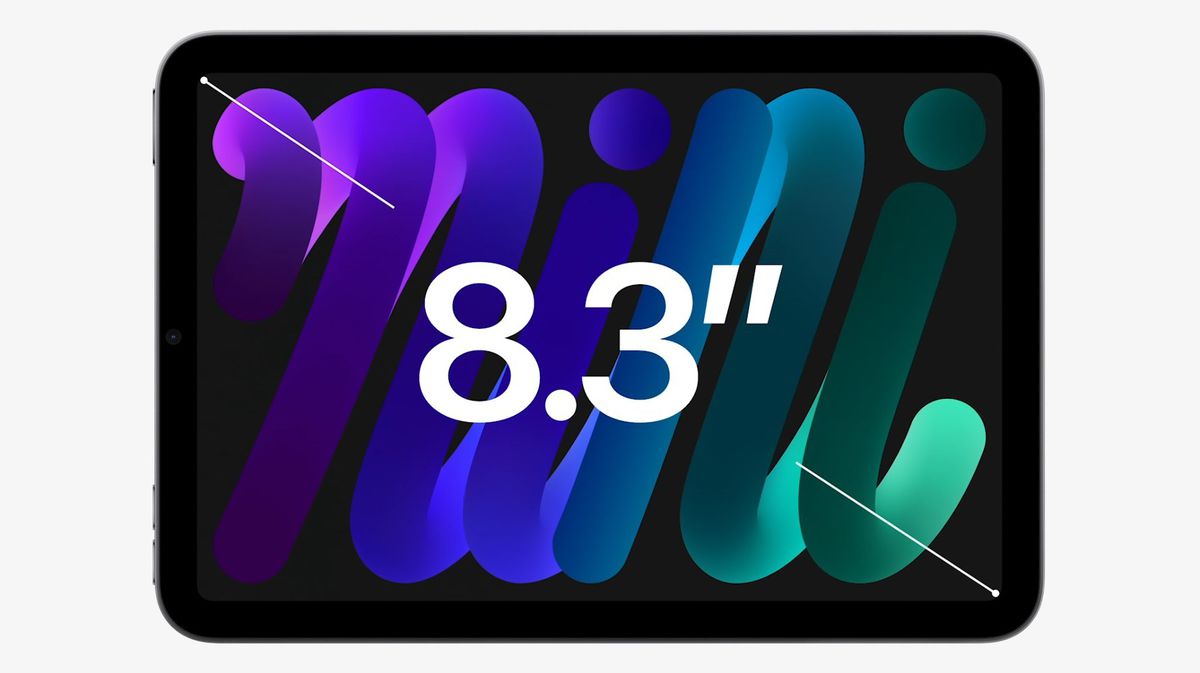 Apple’s new iPad Mini has an all-new design that resembles the iPad Air that was released in 2020. The new Mini has an 8.3-inch screen, a Touch ID sensor on the power button, a USB-C port, a 12MP ultrawide front camera that supports Apple’s Center Stage technology, and the option of 5G connectivity. It also supports the second-generation Apple Pencil, which can connect magnetically to the side of the tablet. The new tablet starts at $499. It will be available to order Tuesday ahead of availability on September 24th. 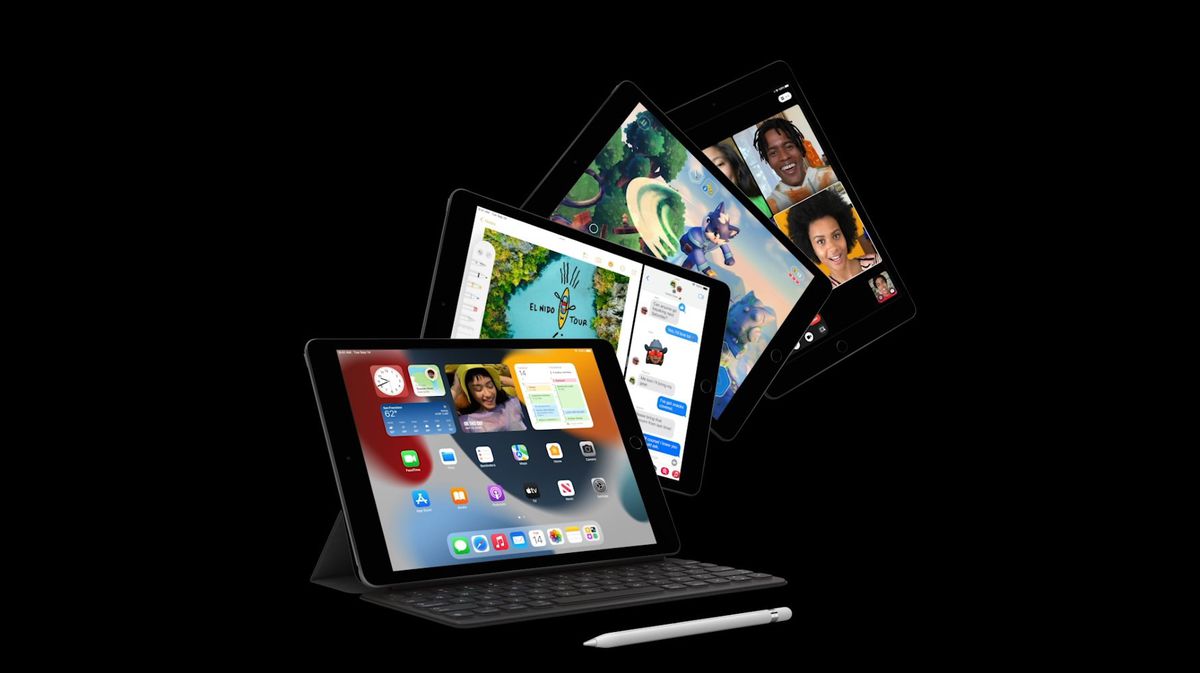 APPLE’S NINTH-GENERATION IPAD HAS AN A13 BIONIC CHIP

Apple announced a new ninth-generation iPad with an A13 Bionic chip. It also has a 12MP ultrawide front camera and that supports Center Stage. The new iPad starts at $329 with 64GB. You can order it today, and it will be available on September 24th. 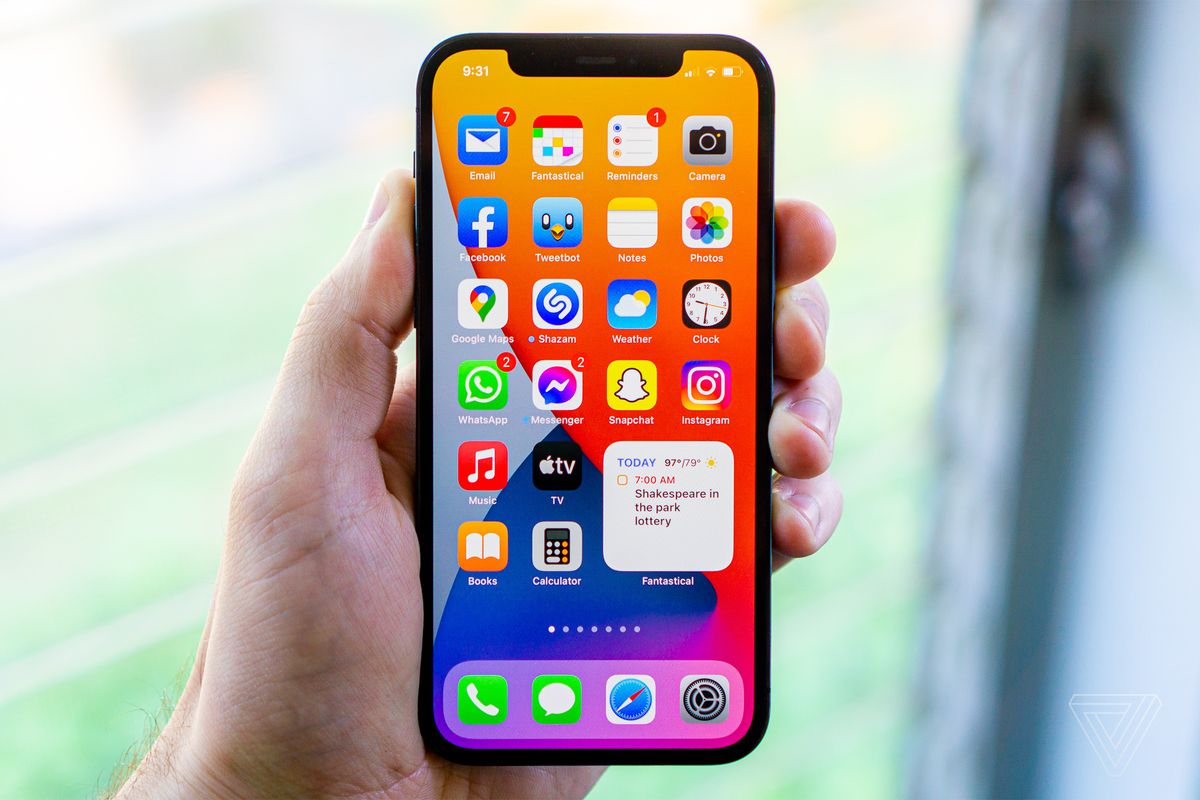 The next major software updates for Apple’s phones tablets — iOS 15, iPadOS 15, and watchOS 8 — will be available on September 20th.