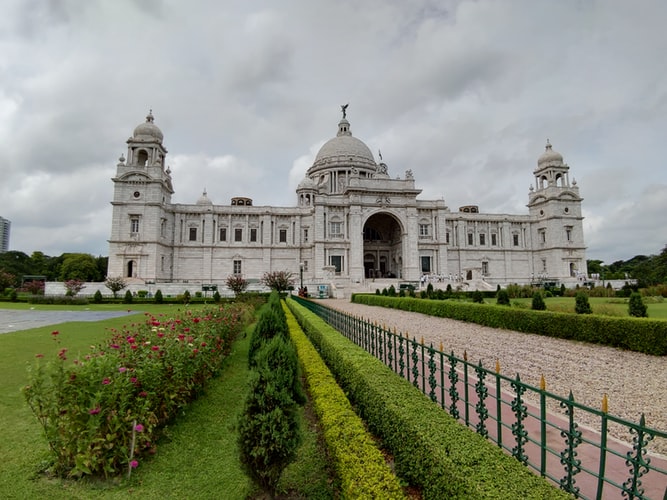 The many temples, forts, palaces and monuments in the country make up the historical places of India. These reflect the splendid heritage and culture of the country. The historical places in India depict the stunning craftsmanship on the stone which can be seen in many temples and forts. The Taj Mahal, Red Fort, Humayun’s Tomb are famous historical monuments of the Mughal period. Champaner, Dholavira and Nalanda are ancient archaeological sites. Glimpses of colonial architecture can be seen in cities such as Goa, Kolkata and Pondicherry.

Qutab Minar is a soaring, 73 m-high tower of victory, built in 1193 by Qutab-ud-din Aibak immediately after the defeat of Delhi’s last Hindu kingdom. The tower has five distinct storeys, each marked by a projecting balcony and tapers from a 15 m diameter at the base to just 2.5 m at the top. The first three storeys are made of red sandstone; the fourth and fifth storeys are of marble and sandstone. At the foot of the tower is the Quwwat-ul-Islam Mosque, the first mosque to be built in India. An inscription over its eastern gate provocatively informs that it was built with material obtained from demolishing ’27 Hindu temples’. A 7 m-high iron pillar stands in the courtyard of the mosque. It is said that if you can encircle it with your hands while standing with your back to it your wish will be fulfilled.

The origins of Qutab Minar are shrouded in controversy. Some believe it was erected as a tower of victory to signify the beginning of the Muslim rule in India. Others say it served as a minaret to the muezzins to call the faithful to prayer.

The Taj Mahal is located on the right bank of the Yamuna River in a vast Mughal garden that encompasses nearly 17 hectares, in the Agra District in Uttar Pradesh. It was built by Mughal Emperor Shah Jahan in memory of his wife Mumtaz Mahal with construction starting in 1632 AD and completed in 1648 AD, with the mosque, the guest house and the main gateway on the south, the outer courtyard and its cloisters were added subsequently and completed in 1653 AD. The existence of several historical and Quaranic inscriptions in Arabic script have facilitated setting the chronology of Taj Mahal. For its construction, masons, stone-cutters, inlayers, carvers, painters, calligraphers, dome builders and other artisans were requisitioned from the whole of the empire and also from the Central Asia and Iran. Ustad-Ahmad Lahori was the main architect of the Taj Mahal.

The Taj Mahal is considered to be the greatest architectural achievement in the whole range of Indo-Islamic architecture. Its recognised architectonic beauty has a rhythmic combination of solids and voids, concave and convex and light shadow; such as arches and domes further increases the aesthetic aspect. The colour combination of lush green scape reddish pathway and blue sky over it show cases the monument in ever changing tints and moods. The relief work in marble and inlay with precious and semi precious stones make it a monument apart.

Hawa Mahal or the ‘Palace Of The Winds’ located in the heart of the beautiful Pink City of Jaipur in Rajasthan, India, is one of the most famous tourist attractions and a prominent landmark of the city that is renowned for its rich cultural and architectural history. Built in 1799 by Maharaja Sawai Pratap Singh of the Kachhwaha Rajput dynasty, this beautiful structure is predominantly a high screen wall made of pink and red sandstone that facilitated royal women to get an eyeful of the street festivals and busy city life while remaining out of the view of public. This five-storey building in the shape of a crown of Lord Krishna with 953 jharokhas or windows and a beautifully decorated façade resembling a honeycomb of a beehive that gives one a feel of the rich heritage of the Rajputs.

The memorial is surrounded by a lush green and well-maintained garden, which spreads over 64 acres and has numerous statues and sculptures in it. A sixteen-foot tall bronze statue of victory, mounted on ball bearings at the top of the memorial, serves to heighten the overall appeal and grandeur of the entire complex. Victoria Memorial is breathtaking and marvellous, especially at night, when it is illuminated. The Sound and Light shows that take place in the evening are an added delight, and a must watch. All in all, the place is a must visit for people to wish to relive the essence of the Victorian era in the modern day world.

Jallianwala Bagh Massacre, Jallianwala also spelled Jallianwalla, also called Massacre of Amritsar, incident on April 13, 1919, in which British troops fired on a large crowd of unarmed Indians in an open space known as the Jallianwala Bagh in Amritsar in the Punjab region of India, killing several hundred people and wounding many hundreds more. It marked a turning point in India’s modern history, in that it left a permanent scar on Indo-British relations and was the prelude to Mahatma Gandhi’s full commitment to the cause of Indian nationalism and independence from Britain.

On the afternoon of April 13, a crowd of at least 10,000 men, women, and children gathered in the Jallianwala Bagh, which was nearly completely enclosed by walls and had only one exit. It is not clear how many people there were protesters who were defying the ban on public meetings and how many had come to the city from the surrounding region to celebrate Baisakhi, a spring festival. Dyer and his soldiers arrived and sealed off the exit. Without warning, the troops opened fire on the crowd, reportedly shooting hundreds of rounds until they ran out of ammunition. It is not certain how many died in the bloodbath, but, according to one official report, an estimated 379 people were killed, and about 1,200 more were wounded. After they ceased firing, the troops immediately withdrew from the place, leaving behind the dead and wounded.

Situated on the northeastern corner of Puri, Konark Sun Temple is a UNESCO World Heritage site and one of the prime tourist attractions of Odisha. Built in the form of a giant rath or chariot of the Sun God, it depicts the chariot being pulled by a set of seven horses, four on the left side and three on the right. It has three deities dedicated to the Sun God on three different sides of the temple which catch the direct rays of sun in the morning, afternoon and evening. There is also a dedicated archaeological museum inside the temple complex. The temple transforms into a stage during The Konark Dance Festival, which is held every year usually in February and attracts a lot of foreign and Indian tourists — dedicated to devotees of the Sun God.

Konark Sun Temple is one of the last standing structures before the fifteenth century in the country. The sun rays reach the Nata Mandir from the coast and reflect through the diamond at the centre of the idol. The idol is believed to float mid-air due to arrangements of the magnets at the top of the temple but they were later removed due to the disturbance caused to coastal voyages. An engineering and artistic masterpiece, The Sun Temple has been standing stoically for the last two thousand years. Despite much of the temple in ruin, it still reflects the artistic genius of architects and sculptures of the time. 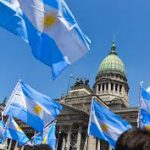 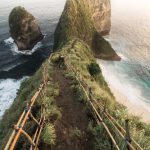 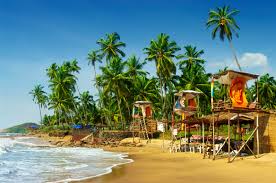