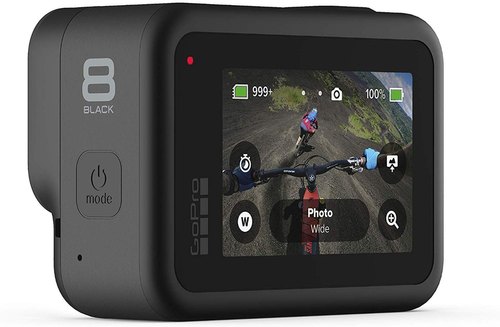 The GoPro Hero is an entry-level action cam that can take 1440/60p and 1080/60p video and 10MP stills. It can be controlled with your voice or on a 2″ LCD. It’s waterproof to 10m/33ft and has electronic video image stabilization. As always, wireless connectivity is built in, with an available cloud service for backing up your media.

While some may be disappointed to know that many of the core specs are essentially carbon copied from the Hero 6 Black, GoPro’s thinking for this model was clearly less about boosting frame rates and packing more pixels, and more about improving the actual experience of using the device.

HyperSmooth is the next level of Electronic Image Stabilization (EIS) introduced in HERO7 Black. With improvements on the GP1 chip and 2GB memory, the camera delivers gimbal-like stabilization for creating even more smooth video captures.

Which resolutions use HyperSmooth?

Heads up: Image stabilization uses a lot of power when you’re shooting in high performance modes. In cold temperatures (0°C or lower) the battery’s capacity is reduced and is not able to keep up with the high-power usage. Because of this, HyperSmooth and Standard Stabilization are not available in these high-performance modes when operating in very cold temperatures:

The GoPro Hero 7 Black offers the same kind of rugged and largely rubbered body as the Hero 6 Black, although the sides of the devices are just as smooth as the front, rather than ridged. This also means the previous two-tone look is now gone, but you’ll likely have the GoPro in a case of some kind, so this makes very little difference in use.

Build quality of the Hero 7 Black feels just as solid as the Hero 6 Black. The two doors to the battery/card and USB/HDMI compartments can be a little fiddly to open, though the design is necessary to ensure waterproofing. Without a housing the camera can travel 10m/33ft safely underwater (just as before), although you can go even deeper with the optional Super Suit.

A small plastic frame that wraps around the GoPro Hero 7 Black and clips into place is provided as standard, and this can be mounted on an adhesive stand to keep the camera in place, in addition to many other mounts for helmets, handlebars and more. 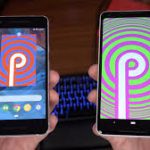 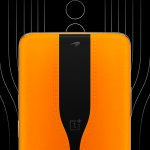 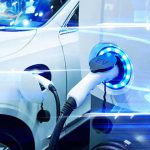 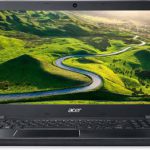 Top 8 Last Century Inventions That Failed To Make a Difference 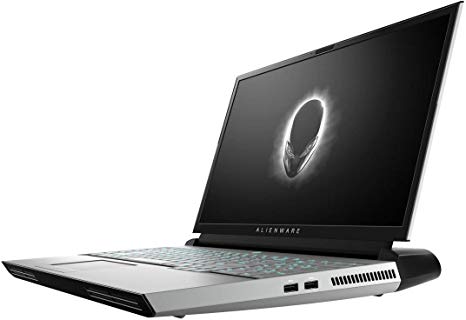