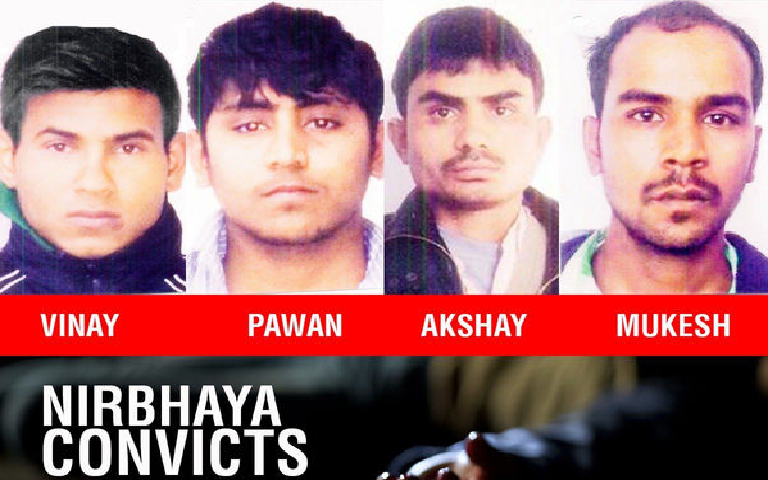 A Delhi Court had issued a death warrant against the four convicts — Vinay Sharma, Akshay Thakur, Pawan Gupta, and Mukesh Singh — on January 7 and they were scheduled to be executed on January 22 at Tihar Jail. Later, the execution was suspended indefinitely by a Delhi court.

A Delhi court Monday issued fresh date for execution of death warrants for March 3 at 6 am for the four death row convicts in the Nirbhaya gang rape and murder case.

The court was hearing the applications by Nirbhaya’s parents and the Delhi government, seeking fresh death warrants for the convicts ..after the Supreme Court granted liberty to the authorities to approach the trial court for issuance of fresh date for the execution of these convicts.

The date of execution, first fixed for January 22, was postponed for 6 am on February 1 by a January 17 court order. The trial court later, on January 31, stayed, “till further orders” the execution of the four convicts in the case, who are lodged in Tihar Jail.

The Patiala House Court had observed that Article 21 of the Constitution protects the life and liberty of the convicts till the last breath of life.

The case pertains to the gang-rape and brutalising of a 23-year-old paramedical student in a moving bus on the night of December 16, 2012, by six people including a juvenile in Delhi. She died at a Singapore hospital a few days later.

One of the five adults accused, Ram Singh, had allegedly committed suicide in the Tihar Jail during the trial of the case. 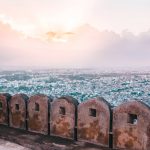 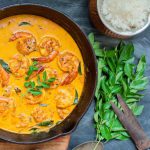 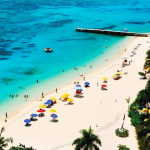 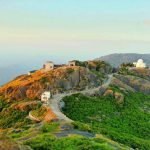 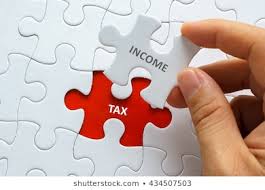