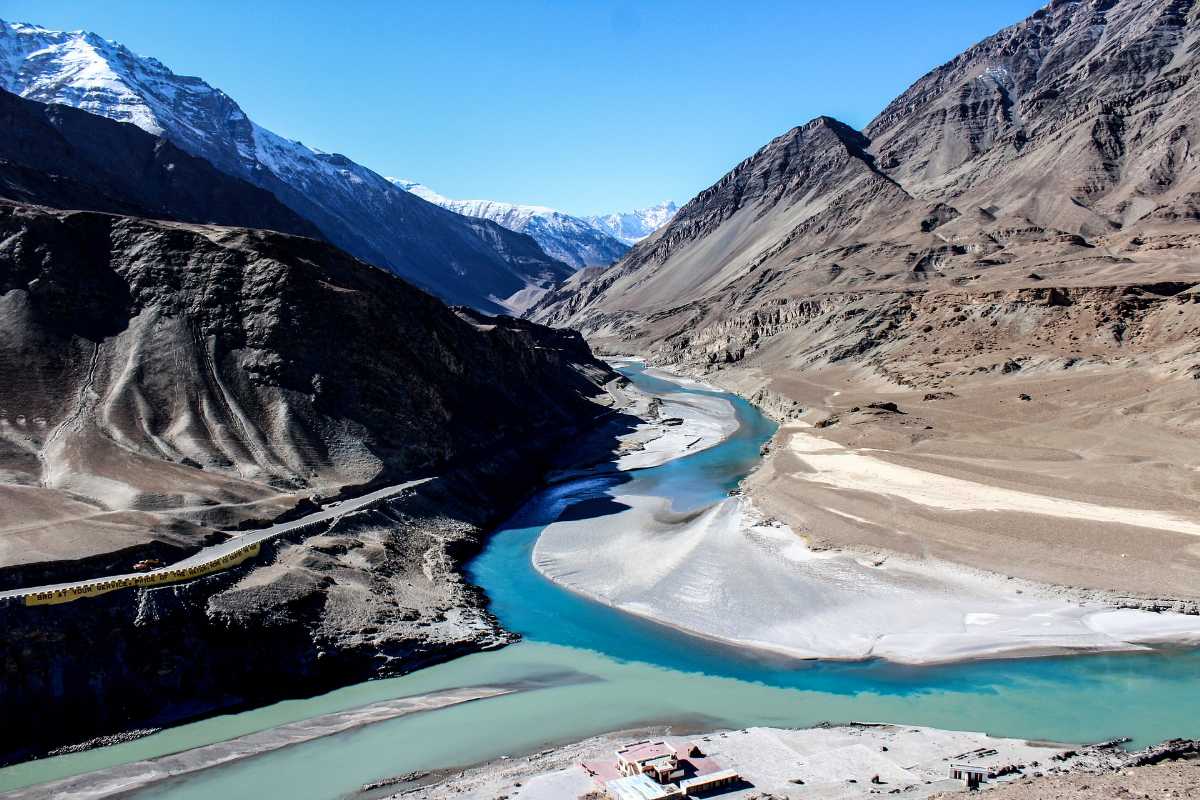 A land like no other with a superabundance of attractions to visit and fabulous landscapes, amazing people and culture, Ladakh is truly a heaven on Earth.

Bounded by two of the world’s mightiest mountain ranges, the Great Himalaya and the Karakoram, it lies athwart two other, the Ladakh range and the Zanskar range. Ladakh is mystical in all the spheres it covers, from nature, geography, sceneries to the modest cultures that it fosters. Right from gompas to the sensational momos, the superabundance of attractions to visit makes this city make it heaven on earth. It is said that only in Ladakh can a man sitting in the sun with his feet in the shade suffer from sunstroke and frostbite at the same time.

For those of us living in the constant confusion about the difference between these twin locations, Leh-Ladakh, here is something that might help you. The state of Jammu and Kashmir is divided into three parts: Jammu, Kashmir, and Ladakh. Ladakh, further is divided into two districts: district Leh, and district Kargil. The former district has a popular town “Leh”and is a great tourist attraction because of its beautiful monasteries, picturesque locations, and interesting markets defining the culture of the place.

The famous and sparkling blue Pangong lake is situated near leh-ladakh in the Himalayas, approximately at the height of 4350 meters. This endorheic lake is 12 kilometres long and extends from India to Tibet, with two-thirds of it lying in the latter. Owing to its altitude, the Pangong Lake temperature ranges from -5°C to 10°C as a result of which it freezes completely during winters in spite of its salinity. A unique feature of the lake is that it does not remain blue throughout the year or even the day, rather it changes colours from azure to light blue to green and grey too!

Also known as Pangong Tso, it has been a tourist attraction for a very long time and has gained further popularity after being a ‘hot-spot’ for many film shoots, apart from being essential for anyone travelling to Leh – Ladakh. The sublime beauty, crystal waters and gentle hills of Pangong Lake are an exceptional example of the beautiful landscape of the region. There are two streams from the Indian side that form the wetlands and marshes at the edges. It is the beauty of the impeccable blue waters that embezzle the tourist’s attention the most. The serenity and tranquillity of Pangong Lake are the tourist’s paradise.

The popular Magnetic Hill of Ladakh is said to be a gravity hill where vehicles defy the force of gravity and move upwards on the hill when parked at the marked location. The hill lies at a distance of 30 km from the town of Leh, at an elevation of around 14,000 feet above sea level. To the eastern side of the hill flows the Sindhu River, originating in Tibet and is an almost essential stopover for all those who travel to Ladakh. An optical illusion or actuality, the Magnetic Hill in Ladakh has mysterious magnetic properties that draw tourists from across the globe.

Many theories have emerged as to why Magnetic Hill may be a simple illusion or how it may actually be a great discovery and one of the Earth’s many geological wonders. It is believed that the absence of a visible horizon and the backdrop scenery make a faint downwards sloping stretch appear to be an upward slope, creating the illusion of the vehicles moving upwards. Irrespective of the theories and beliefs that surround it, Magnetic hill is a nice place to stop by on your trip, just for the fun of it and to experience mystery beyond the limits of our everyday lives.

The Leh Palace, also known as ‘Lhachen Palkhar’ is one of the most historically rich edifices that can be found in the country and is located in the breathtakingly beautiful Kashmir, in the town of Leh in India. This grand structure was built in the 17th century by King Sengge Namgyal as a royal palace, and the King and his family were the former residents of the majestic mansion. The Leh Palace is also one of the tallest buildings of its time with nine stories in all, and offers marvellous panoramic views of the entire town of Leh, as well as of the Stok Kangri and Zanskar mountains of the mighty Himalayan ranges, thereby giving the palace a strategic position.

Sunrises and sunsets are extraordinarily beautiful and captivating scenes when viewed from the top of the Leh Palace,. The palace looks even more stunning when it is lighted upon certain special occasions, such as Galdam Namchot festival when locals gather around the palace to celebrate the local festival.

Even though a considerable part of the Leh Palace is now in ruins due to the Kashmiri invasion that took place in the 19th century, the stately palace continues to remain a stunning place to explore. The beauty of the Leh Palace still stands in pride with a lot of ancient Buddha relics, paintings, old utensils, cutlery used by the royal family and artefacts adorning the walls of the palace. The majestic palace is presently under the Archaeological Survey of India, which is working on renovating the ancient structures of that era and striving to keep intact the history of the Namgyal dynasty in Leh.

Imagine walking across frozen sheets of ice, with mountains enveloped by snow on one side and a stream, slowly freezing or melting right on the other, as you walk alongside it. And while that seems fascinating, look up, ahead and around; to witness surreal beauty for as far as you can see. This is the Chadar Trek , the Frozen River Trek, only multiplied a hundred-fold.

The Chadar Trek or The Frozen River Expedition is one of the most unique and challenging treks in India. The 6 day chadar trek across the frozen Zanskar River in ladakh takes place during the latter part of January till end of February or sometimes even in the first week of March, depending on the weather.

The locals or Zanskaris as they are popularly known, usually take a road from to the Zanskar to Nerak and further for work which mostly consists of trading goods in the summers. During winters, the road is blocked and dangerous to travel so the locals tread along the Zanskar river which is frozen at this time. The thick blanket of ice that the Zanskar river forms resemblances a white blanket which in the local language is called ?Chadar?. Hence the trek along the frozen Zanskar River is known as the Chadar Trek.

Though, it seems a challenging trek, it isn’t the most difficult; as it basically is a flat walk along the Chadar with minimal amounts of climbing. If you can walk for a couple of hours without much strain, you are good to go.

The lesser known of the many lakes within the Changtang Wildlife sanctuary, Tso Moriri lake is a twin to the Pangong Lake. This lake offers a scenic place of peace and tranquillity, measuring about 28 km in length from north to south, and about 100 feet average in depth. The enchanting Tso Moriri lake is surrounded by barren hills, with the backdrop of beautiful snow-covered mountains. Since this is the lesser known of the two lakes, the crowd is less too. Tucked away in the remotest parts of the country makes Tsi Moriri a perfect star gazing sight rendering a complete mind-stirring site.

Tso Moriri has been declared as a wetland reserve. A number of species of birds included bare-headed goose, the great-crested grebe, the Brahmin duck and the brown-headed gull. Himalayan hares are abundantly found here. Moriri Tso is also called the ‘mountain lake’, owing to the peaks that surround it, towering at a height of 2000 meters, shutting it off from the outside world. 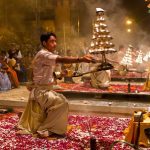 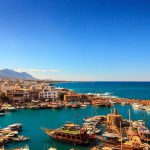 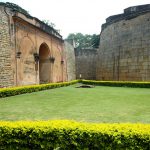 Pondicherry:The French Riviera of the East

JOURNEY TO THE SOUTH OF GOLDEN BIRD: PART3

7 Tourist Attractions That Are Actual Torture for Animals