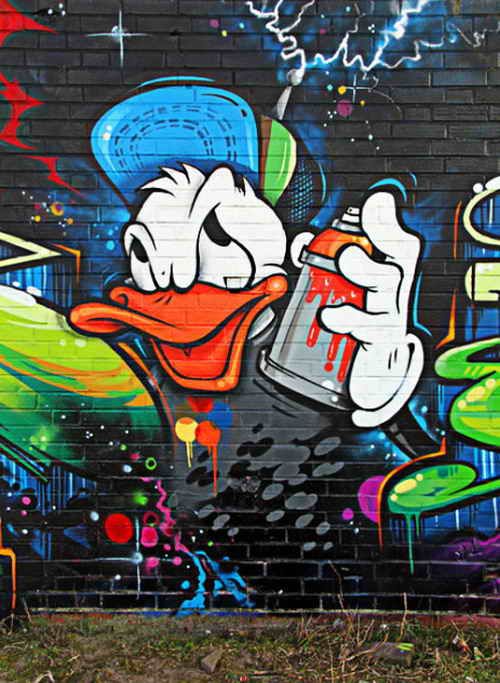 Usually when people say “graffiti” your mind generates a string of crazy-stylized letters spray-painted on a wall, maybe some other elements here and there, like sparkles, shoe laces, wires, etc. Well, at least my brain does that. Apparently there’s much more to street art than we thought! Introducing, Sergio Odeith and his insane 3D spraying skills.

This 43-year-old artist from Lisbon, Portugal, has become insanely popular for turning gray walls and simple bricks into works of art, by covering them with a thick coat of paint. And in the end it all looks insanely realistic, like that block of concrete that suddenly turned into a burned bus. If you’re looking at it from a certain spot and from like 10 feet away, you’d not be able to tell it used to be a gray, mundane concrete. The level of detail is simply astonishing!

But of course, the bus is not Sergio’s only work, so here are more examples proving he is a real genius! Enjoy!

1. Here’s that famous 3D bus. How crazy is that? All the sunbeams, the shadows, minute details… Fantastic!

2. Can you guess what this used to be? I’ll give you a hint: it was made of concrete. And now it’s a 3D skull.

3. This painting is enormous but still fully realistic. If I didn’t know this was a graffiti, I’d believe it’s a NatGeo shot.

5. Is that a giant hyena from Dungeons and Dragons?

6. A bit sloppy in some parts but still impressive as heck.

7. This must be that Fallout 76 integration, everyone’s been talking about. It does look like something made by Vault-Tec.

8. Won’t even pretend I know what this is supposed to be. But I like it!

9. Australia, year 3000 AD. Spiders are still trying to figure out how to drive a stick. We’re safe… for now.

10. And finally here’s Odeith’s name tag and a badass alligator! 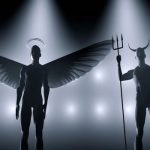 Lucifer- The Deal With the Devil 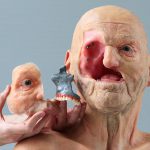 9 Amazing Things You Can Make With 3D Printing 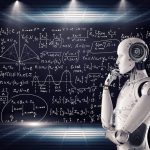 The evolution of technology: what the first car looked like, a vacuum cleaner, a refrigerator 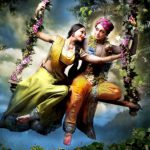 12 Of the Most Colorful Natural Wonders on Earth

25 Dog Breeds That Might Cause Your Homeowners Insurance To Skyrocket

Is this shoe pink or gray? & Science of ‘the Dress’. Eye expert explains viral photo