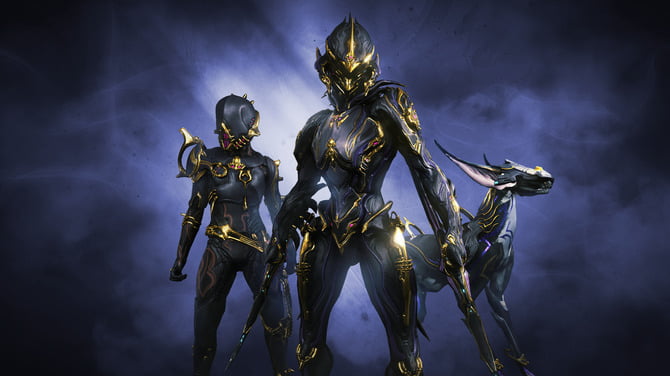 Linda Bouderbala is an art director, illustrator, and character designer from Paris, France. Like any modern artist, every time she plays RPGs, she gets inspired to draw her favorite characters or locations. After playing Pokemon Sword for a while, she had noticed that although there are hundreds of items in her character’s backpack, she can still run, bike, and go anywhere, as if by magic. But in real life, everything would be completely different.

So, Linda thought to herself: “Why don’t I illustrate how the game characters would really look carrying their items without any Bags of Holding or magic.” And that’s exactly what she did! She took her favorite games and showed just how much stuff the players are carrying. The attention to detail in her works is just incredible!

Let’s look at some of the coolest video game characters and the semi-realistic depiction of their overstuffed inventories.

1. Breath of the Wild

Here’s the OG simp link, with his neverending slew of weapons, shields, magical tools, bombs, and other useful stuff. Some of it may come in handy one day!

The cheese wheels alone should take up like 90% of Dovakin’s inventory space.

Imagine running away from zombies with all this stuff in your backpack!

Every game that has a crafting system would be a nightmare in real life. But aside from all those components, Lara also uses a ton of weapons.

50 flasks with different oils, 20 silver swords, 11 pairs of boots and pants, and of course, potion ingredients. How do you still move, Geralt?

Your villager may be tiny, but they can be carrying a whole lot of things like sharks, wood, statues, butterflies… The potential is limitless!

Any serious Pokemon trainer would have on them at least a few hundred different pokeballs, food for their battle buddies, a bike, dozens of fossils, evolution stones, etc.

Minecraft Steve is probably the strongest game character ever. Imagine a metric cube of stone or iron. Now multiply that by 64 and that’s just one inventory slot! 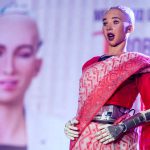 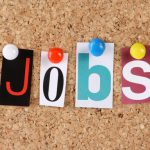 7 Jobs That Have Disappeared 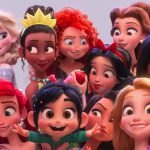 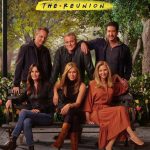 What Should We Expect of the “Friends: The Reunion” Special?

10 crazy architectural creations of our time