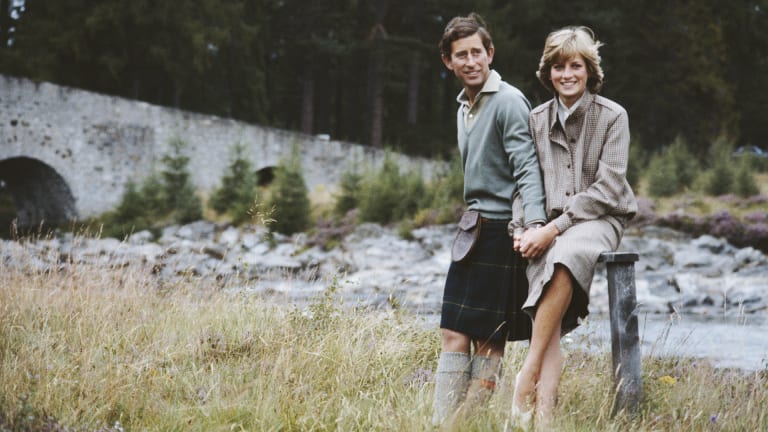 Long before the British public chastized Meghan Markle for violating the royal protocol, there was the rebellious Princess Diana. What exactly did she do to deserve the wrath of the royal family? Let’s find out!

1. Diana chose a ring and changed the vows.

The royals don’t usually buy “cheap” rings from jewelry catalogs, but Diana didn’t care. She picked the ring herself, which in the end went to Prince William and Kate Middleton. Oh, and that part of the wedding vows that says she would have to obey Prince Charles was totally archaic and inappropriate, so it had to go.

2. Diana had a job before becoming a princess.

When Diana married Prince Charles, she gave up her job as a kindergarten teacher. Nevertheless, her children remained her main focus. Of course, she’d leave them with nannies from time to time, but she tried to plan her schedule around spending as much time with the kids as possible.

Can you imagine little Prince William just going to a regular kindergarten with mere mortals? Diana insisted that little Willy gets to go to a public preschool educational institution, which was a huge no-no for the royals.

4. She showed the children a non-royal lifestyle.

Princess Diana went with little William and Harry to McDonald’s, rode the subway and bus with them, let them wear jeans and T-shirts, and even took them to Disneyland, where they all waited in line for the rides. Diana also took the kids to hospitals and homeless shelters. She wanted her children to see the real side of life.

5. She understood the power of fashion.

In 1994, after a documentary about Prince Charles’ infidelity aired, Princess Diana appeared in a short black dress with a plunging neckline and bare shoulders at the Serpentine Gallery. The next day, all the newspapers discussed her bold image, which, naturally, was not appropriate for a royal and called it “the revenge dress.”

6. She openly talked about her mental illness and eating disorders.

Princess Diana suffered from bulimia, and she was open about this condition with the press. According to her, the stress caused by a failed marriage was how it all started. Every now and then, Princess Diana had to pretend that her relationship with Prince Charles was all perfect, although, in reality, it was far from the truth.

Every time Diana talked with children, she always tried to look them in the eyes by getting down on their level. And Lady D was the first member of the royal family to do so. She did not agree with the stuck-up British monarchs, who believed that everyone should be respectful to them.

8. Diana was not afraid to get her hands dirty.

If there’s one thing that the public loved Princess Diana for, it’s her compassion. Like all royals, she supported various charities, but no one did it the way she did. Diana walked through a partially cleared minefield in Angola to educate people about the dangers of using landmines. She shook hands with HIV and AIDS orphans when the disease was misinterpreted and stigmatized. She knew that HIV does not make people dangerous and that you can shake hands and hug them. She was always guided by her heart, not her head, and most definitely not the royal code. 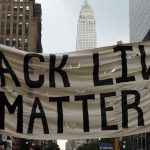 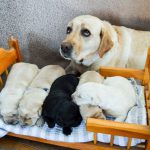 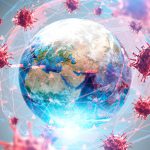 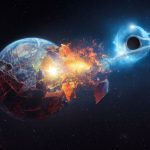 8 Space Myths We Believe Because Of Movies

12 Apr 2021
24 Dec 2020
Riveting
Diana chose a ring and changed the vows., Diana had a job before becoming a princess., Diana hated being overly-formal., Diana sent her lovely kids to kindergarten., Diana was not afraid to get her hands dirty., Princess Diana, Princess Diana Broke The Royal Code, Royal Code, She openly talked about her mental illness and eating disorders., She showed the children a non-royal lifestyle., She understood the power of fashion.

25 Dog Breeds That Might Cause Your Homeowners Insurance To Skyrocket

Barcelona Celebrated The End Of Lockdown With A Concert For Plants