The word virtual reality comprises of two words i.e ‘virtual’ and ‘reality’. ‘Virtual’ means almost or nearly as described but not physically existing and ‘reality’ means the state of things as they actually exist or what we experience as human beings.So the term ‘virtual reality’ basically means ‘near to reality’ . This could, of course, mean anything but it usually refers to a specific type of reality emulation.We know the world through our senses and perception systems. In school we all learned that we have five senses: taste, touch, smell, sight and hearing. These are however only our most obvious sense organs. The truth is that humans have many more senses than this, such as a sense of balance for example. These other sensory inputs, plus some special processing of sensory information by our brains ensures that we have a rich flow of information from the environment to our minds.Everything that we know about our reality comes by way of our senses. In other words, our entire experience of reality is simply a combination of sensory information and our brains sensemaking mechanisms for that information. It stands to reason then, that if you can present your senses with made-up information, your perception of reality would also change in response to it. You would be presented with a version of reality that isn’t really there, but from your perspective it would be perceived as real. Something we would refer to as a virtual reality.In technical terms, the term virtual reality is used to describe a three dimensional ,computer generated environment which can be explored and interacted with by a person. That person becomes part of this virtual world and is able to manipulate objects or perform a series of actions.

How does virtual reality work?

VR requires several devices such as a headset, a computer/ smartphone or another machine to create a digital environment, and a motion tracking device in some cases. Typically, a headset displays content before a user’s eyes, while a cable (HDMI) transfers images to the screen from a PC. The alternative option is headsets working with smartphones, like Google Cardboard and GearVR – a phone acts both as a display and a source of VR content. Some vendors apply lenses to change flat images into threedimensional. Usually, a 100/110-degree field of sight is achieved with VR devices. The next key feature is the frame rate per second, which should be 60 fps at a minimum to make virtual simulations look realistically enough.

Difference between VR and AR 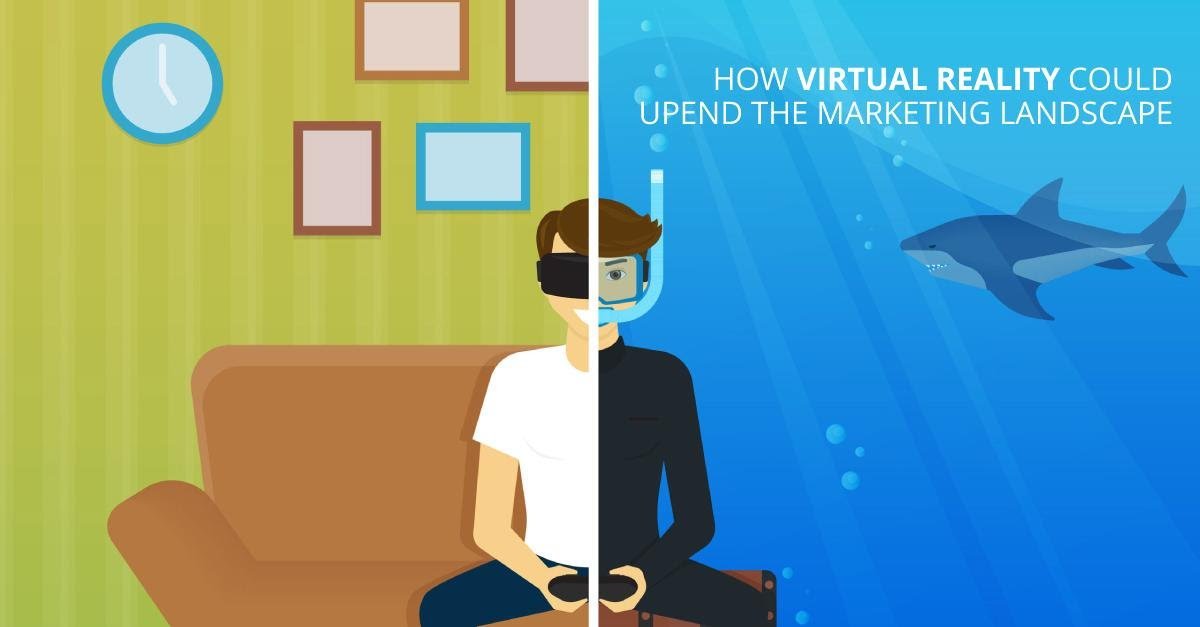 Virtual reality gives a full and detailed view of a place. For example virtual reality make tourism sites more interesting and easy. It gives the detailed view of a place where you want to visit. So viewers can plan their trip by seeing the real locations of that place. Moreover, users can also see the important landmarks as well important places in which they are interested to go.VR empowers the people to go to the places across the world ,they can’t think of or can’t afford to go. This technology is used in schools to enrich the lesson plans and enhance the creativity of the students. 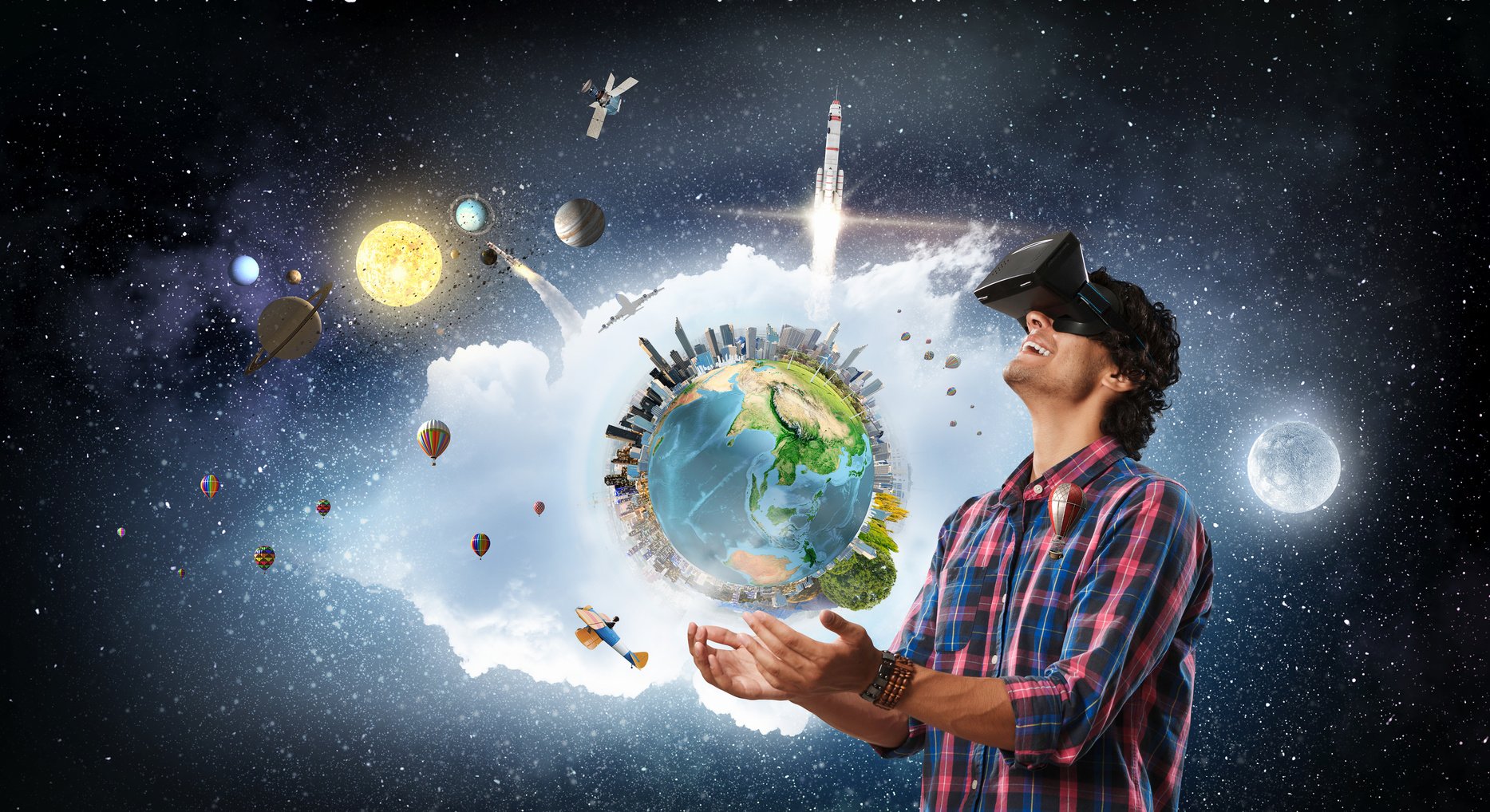 Exploring the world in new ways

As the famous singing goes, “no risk, no reward”,but VR has the ability to make people forget that.People can do scuba diving, go skydiving, do paragliding, can ride roller coasters and even do bungee jumping, thanks to VR.

Due to its extensive features, virtual reality has been used in different fields such as in military, education and health care. It adds the more dimensions in various fields. Virtual reality is also used in aviation and architecture for viewing the final product. 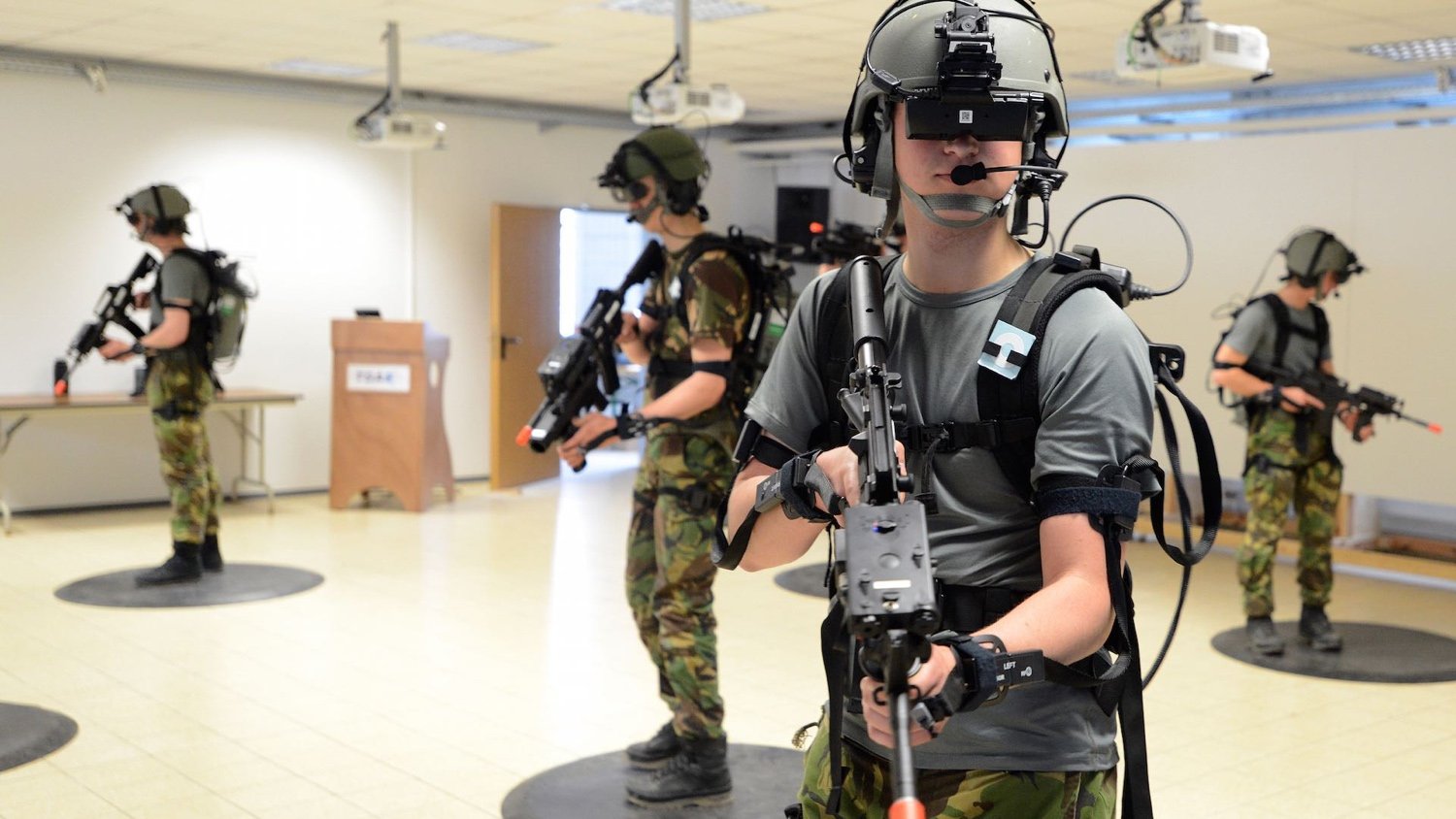